Home / National / Farmers plead guilty in organic grain fraud scheme
A new user experience is coming! We'll be asking you to login to your Morning Ag Clips account March 1st to access these new features.
We can't wait to share them with you! Read more here. 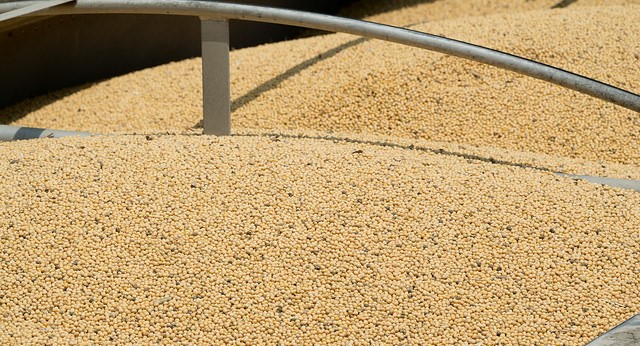 The scheme allegedly lasted from 2010 until 2017 and netted at least $10.8 million. (U.S. Department of Agriculture, Pubic Domain)

All three are identified in court papers as farmers from Nebraska, but additional information about them wasn’t immediately available. Their attorneys didn’t immediately reply to phone messages.

Prosecutors allege that the three sold non-organic grains to an Iowa company that marketed them nationwide with an organic label. In particular, they allegedly used unapproved substances such as pesticides and nitrogen to grow the crops.

Preventing a US outbreak of African swine fever