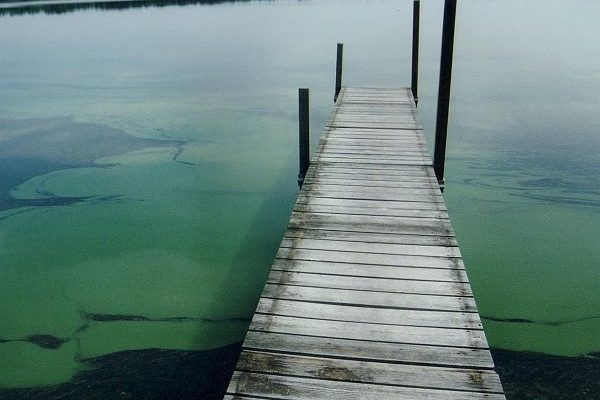 WORTHINGTON, Ohio — The Ohio Corn & Wheat Growers Association and the Ohio Soybean Association listened to the press conference by Gov. John Kasich with great concern. Agriculture groups were not consulted on his plans nor were we asked to participate in the announcement.

After failing to convince even a single member of the Ohio General Assembly to support its legislative proposal to implement burdensome and unnecessary fertilizer requirements, the administration announced it would ignore the will of the legislature and take unprecedented power and control over how farmers farm.

“Today, Gov. Kasich and administration officials made it seem that if farmers do a nutrient management plan for their farm, Lake Erie will never see an algal bloom again. That is wrong,” said OCWGA Executive Director Tadd Nicholson. “What is true is that farmers have adopted best management practices including nutrient management plans, have invested millions of dollars in research and education and even supported reasonable regulations to address water quality.”

In addition to the inappropriate use of executive action on this issue, the order increases the bureaucratic red tape and complicates the process of addressing water quality concerns in the Western Lake Erie Basin. It is also not clear that the most up-to-date, comprehensive science is being used to determine which watersheds are being targeted.

OCWGA and OSA are strong supporters of Ohio Senate Bill 299 and Ohio House Bill 643, bipartisan legislation that will invest significant new resources to protect water quality throughout the state. Initially, the administration unsuccessfully lobbied the sponsors of those bills to include onerous regulatory measures in their respective proposals. After being rebuffed by the legislature, the administration announced it would forgo the checks and balances provided by the legislature and pursue an executive order.

“Although Gov. Kasich has worked productively with our farmers in the past, the administration is now acting without our input,” said OSA Executive Director Kirk Merritt. “Farmers are willing to do what needs to be done to solve this problem, but now we’re not even being invited to the table.”

In recent years, Ohio farmers have implemented new best management practices on their fields to protect water quality while also funding research and education initiatives such as the 4R Nutrient Stewardship Certification Program, edge-of-field testing and an update of the tri-state fertility guide.

For more information about what Ohio farmers are doing, please visit formyfarm.com.