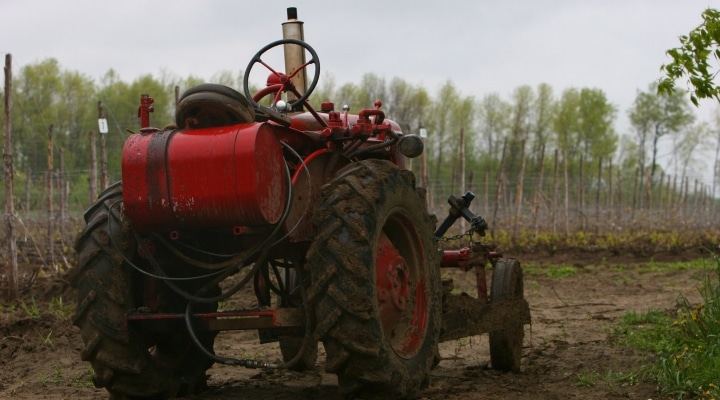 The loans can be used for replacing livestock, equipment and other essential items; refinancing debt; and reorganizing farming operations.

“The declaration helps farmers obtain emergency loans that they can use to pay for farm and other expenses incurred during the 2019 disaster, which the disaster-related losses prevented them from paying themselves,” explained Tony Banks, senior assistant director of agriculture, development and innovation for Virginia Farm Bureau Federation. “Also, if the disaster damaged items like livestock watering facilities or killed fruit trees, vines or honeybees, the declarations make other emergency programs available to help farmers recover.”

While many are still recuperating from last year’s extreme heat and drought, recent rains have brought much needed relief. The most current USDA crop report found precipitation has been up for the year, with some areas experiencing rain levels 30% above normal. Though most Virginia farmers welcome the rain, some have reported oversaturated fields, making it difficult for crops like wheat, oats and barley to take root.

“In some areas farmers have experienced flooding to varying degrees,” Banks said. “As long as the ground doesn’t become sodden, perennial crops like orchards and hay should do well. Continued rainfall may delay top-dressing nitrogen applications on small grains.”

Temperatures this winter have been mild, providing relief to farmers who have hay supply shortages. However, the back-and-forth of warm and cool weather is confusing some crops, particularly those in southern Virginia. Farmers in Virginia Beach have reported flowering strawberry plants, which could lead to an early harvest.