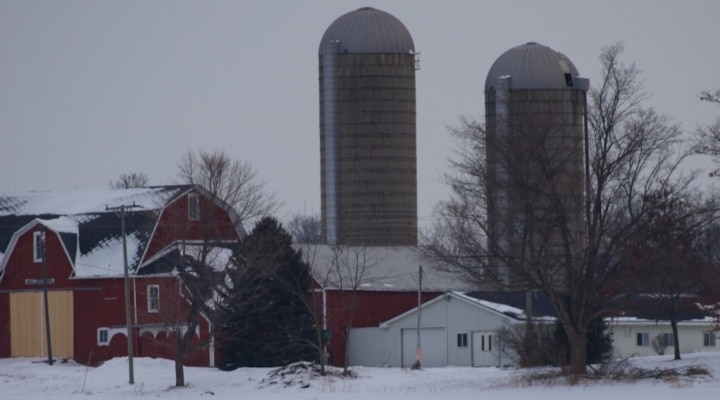 Fred Stone of Arundel was hopeful for assistance from a safety-net program for farmers who can't sell milk because of PFAS contamination. (Stock photo via F. D. Richards, Flickr/Creative Commons)

ARUNDEL, Maine (AP) — A Maine dairy farmer who has spoken out about contamination from “forever chemicals” in the state said he has been denied help from a federal assistance program.

Fred Stone of Arundel was hopeful for assistance from a safety-net program for farmers who can’t sell milk because of contamination. He has raised alarms about PFAS contamination in the state.

Stone said he was rejected for assistance that he needs to keep his farm going, the Portland Press Herald reported.

Representatives for the federal government told the Press Herald they must follow rules set by Congress and the U.S. Department of Agriculture.

Stone said his woes began with the discovery of contamination in a municipal water well on his family’s farm in November 2016. Tests later showed the farm’s soils, drinking water and milk were contaminated with PFAS. Likely sources of the chemicals were municipal sludge or paper mill waste Stone used as fertilizer.

Applications open for VT businesses to vend at Big E