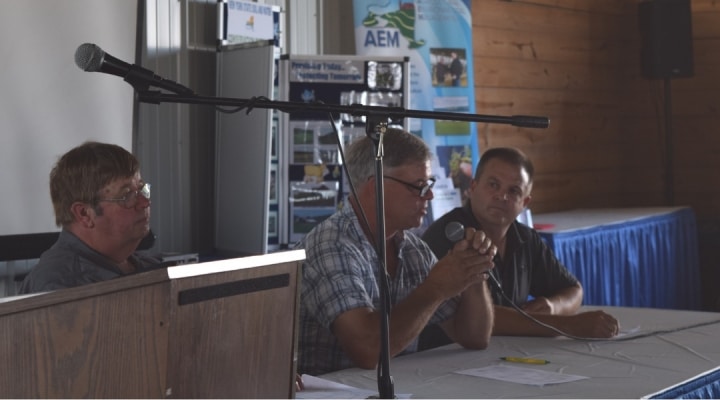 After a year off from in-person Empire Farm Days, Soil Health Center organizers and participants are excited to be back and interacting with one another again.

For more information and the schedule of events: www.newyorksoilhealth.org/soilhealthcenter/

A representative soil sample makes all the difference
September 26, 2021