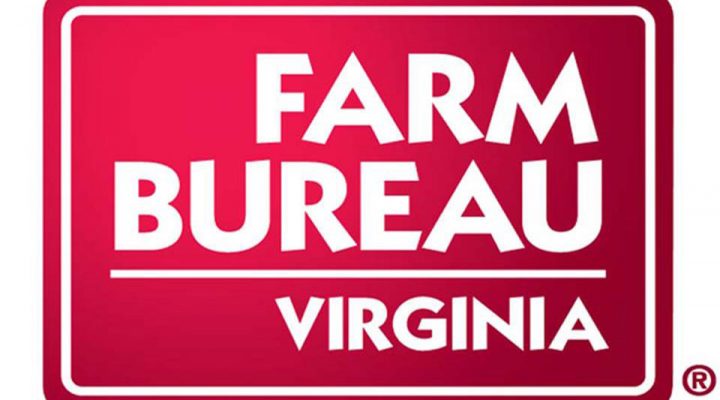 WASHINGTON — President-elect Donald Trump has chosen former Georgia Gov. Sonny Perdue as his secretary of agriculture, and leaders of the nation’s and state’s largest agricultural organizations are pleased with that pick.

“The nomination of former Georgia Gov. Sonny Perdue … is welcome news to the nation’s farmers and ranchers,” said Zippy Duvall, president of the American Farm Bureau Federation. “Gov. Perdue will provide the strong voice that agriculture needs in the new administration.” Duvall is also from Georgia.

Perdue, the final traditional Cabinet department chief to be selected, is a former Democrat who switched to the Republican Party before governing Georgia for two terms from 2003 to 2011. He grew up on a farm and holds a doctorate in veterinary medicine. As Georgia’s governor, he took conservative stances on immigration and voting rights.

Although Georgia is not among the nation’s top 10 agricultural states, it is home to 42,000 farms, with a strong focus in the cattle industry.

“I have known Gov. Perdue for years,” Duvall said. “I’ve seen firsthand his commitment to the business of agriculture as we worked together on issues facing farmers and ranchers in our home state of Georgia. He understands the challenges facing rural America because that’s where he was born and raised.”

Virginia Farm Bureau Federation President Wayne F. Pryor added that “someone who understands rural America and the farming way of life will be an asset to the Cabinet. We understand that Gov. Perdue recognizes the impact that immigration reform, trade agreements and regulation have on a farmer’s bottom line and will work on our behalf when these issues are debated in Congress.”

Duvall noted that when the nation’s farmers and ranchers “are free to access cutting-edge technologies, reach new markets and make decisions that protect their businesses and resources, we all are better off.”