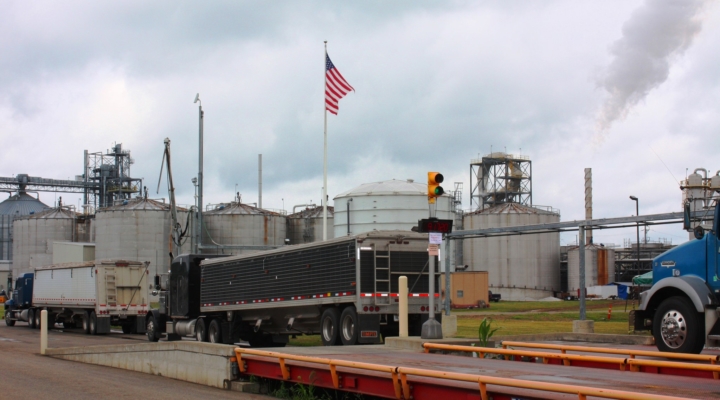 WASHINGTON — In a letter to President Trump today, the American Farm Bureau Federation, National Corn Growers Association, National Farmers Union, National Sorghum Producers, American Coalition for Ethanol, Growth Energy, and Renewable Fuels Association urged the administration to act immediately to restore the integrity of the Renewable Fuel Standard (RFS) and allow year-round sales of E15 and other mid-level ethanol blends. The groups also expressed concern that any benefit from year-round E15 sales and proper implementation of the RFS could be nullified if refiners are given further regulatory bailouts that undercut the spirit and intent of the law.

The letter follows comments made by Secretary of Agriculture Sonny Perdue on Aug. 29 that an announcement on the RFS and E15 would be coming soon. “With ethanol prices hitting a 13-year low and net farm income plummeting to half of the record $123 billion achieved in 2013, such an announcement could not come at a more critical juncture for rural America,” the groups wrote.

“Mr. President, the circumstances have changed since you first began considering these issues, and biofuel producers and farmers are suffering. Thousands of biofuel manufacturing and farming jobs in America’s Heartland are now at risk due to the EPA’s recent mismanagement of the RFS and inexplicable delay in removing the de facto summertime ban on E15,” according to the letter.

“The situation is even more dire in the grain markets, where prices received by farmers are sagging below the cost of production. With a near-record corn crop expected this fall and tariffs putting a damper on trade opportunities, farmers desperately need expanded access to markets and new sources of demand,” the groups explained.

“Former EPA Administrator Scott Pruitt already gave refiners far more than their end of a deal in the form of 2.25 billion gallons of biofuels demand destruction, and they are reaping the rewards of that windfall today,” the letter continued. “Now, with the corn and ethanol industries hurting, it’s rural America’s turn to get its end of the deal.”

The full letter is available here.