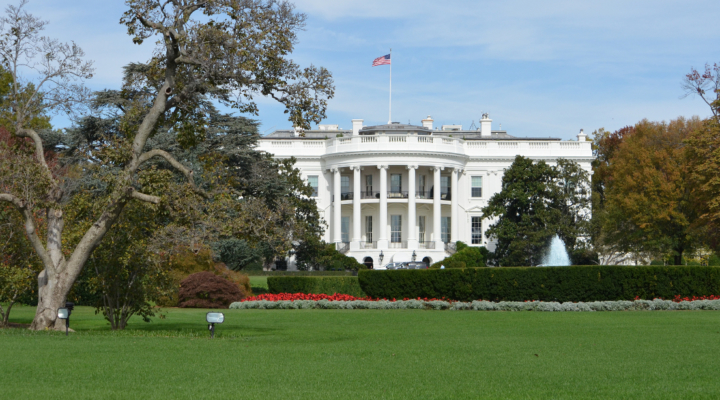 Farm groups have urged the Administration to “avoid igniting a trade war” through the imposition of restrictions on steel and aluminum imports. (angela n., Flickr/Creative Commons)

The groups warned that “the aftermath [of restrictions on steel and aluminum imports] could be disastrous for the global trading system and for U.S. agriculture in particular.” The groups pointed out that many countries that export the metals to the United States are also large importers of U.S. agricultural products. “The potential for retaliation from these trading partners is very real,” said the groups.

Under the 1994 General Agreement on Tariffs and Trade (GATT) Article XXI, national security can be a legitimate reason to restrict trade, but it rarely is cited.

“No country can dictate another’s national security needs,” the organizations wrote, “so now every country with a sensitive industry would know that it could follow the example of the United States and find a national security reason to circumvent trade commitments, no matter how flimsy the reason might be.”

The farm groups urged the Administration to “avoid igniting a trade war” through the imposition of restrictions on steel and aluminum imports.

Getting to the roots of weed invasion