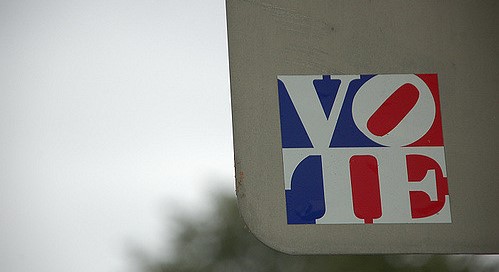 ENFIELD, Conn. — The 2018 director candidates were formally introduced at Farm Credit East’s Annual Meeting last week, and following, voting stockholders were mailed their ballots to vote in the 2018 Director Elections. As a customer-owned cooperative, the annual director election is an important opportunity for stockholders to express their voice in ownership and direction of the cooperative. Farm Credit East encourages members to vote. Ballots must be returned by Tuesday, April 17.

In 2018, there are six candidates running for the three open director seats on the Farm Credit East Board. Each seat to be elected is for a four-year term. Following are this year’s six highly-qualified candidates. More information on each candidate, including written profiles and video interviews, are available on FarmCreditEast.com/DirectorElections.

Seat One, from the Eastern Region

Seat Two, from the Central Region

Seat Three, from the Western Region

The 2018 Director Election polls will close Tuesday, April 17. Each voting stockholder is encouraged to vote for one candidate in each of the three open positions. A tellers committee of members will count the votes and declare the winners within five business days of the voting deadline. For more information on this year’s candidates, visit FarmCreditEast.com/DirectorElections.