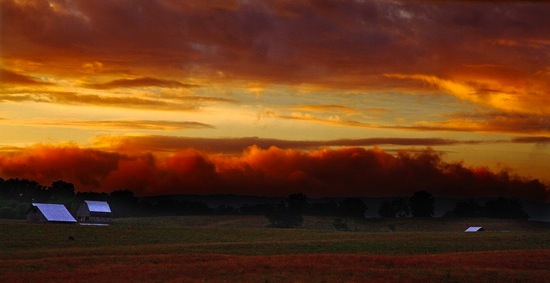 ENFIELD, Conn. — Farm Credit East, a farmer-owned cooperative lender, has announced the results of its recent Director Election and Board reorganization meeting. The Board represents the diversity of Northeast agriculture and forest products.

“We have an excellent Board of Directors committed to the future of Farm Credit East as an essential partner for Northeast agriculture, commercial fishing and forest products. The diversity of our Board enables us to effectively serve members across our seven state service area,” noted Chairman Beaton.