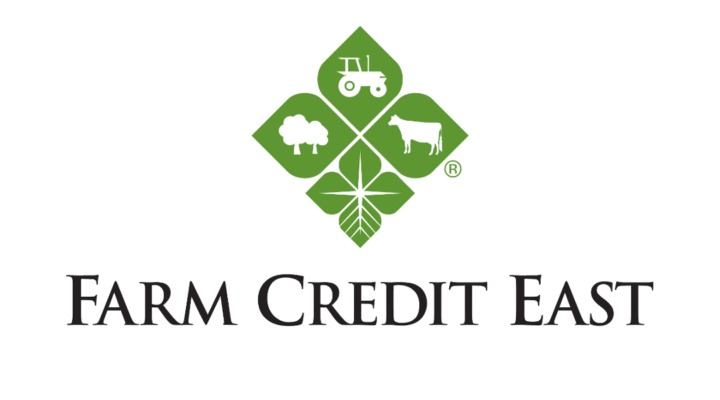 ENFIELD, Conn. — After serving as Chief Executive Officer for 25 years, Farm Credit East CEO Bill Lipinski recently announced his retirement from this position at the end of this year. At its planning session held earlier this week, the organization’s Board of Directors named Michael Reynolds, Chief Business Officer, to become the financial cooperative’s CEO, effective January 1, 2020.

Mr. Lipinski’s planned retirement and the naming of his successor is the culmination of a multi-year process. “Succession planning has been an ongoing priority for the board over the past five years,” said Board Chair Matt Beaton. “We have undertaken various assessments and coaching to ensure we’re equipped to select a leader who can build upon Bill Lipinski’s customer-focused legacy.”

Michael Reynolds has been with Farm Credit for 29 years. In his current role, he provides executive leadership for all branch credit and financial services operations and serves as Chair of the organization’s Credit Committee. Previously, he served as Executive Vice President and Regional Manager. He also serves on the association’s committees for human resources and financial services.

“Mr. Reynolds’ depth of experience across various aspects of Farm Credit East’s business will be a tremendous asset to the association moving forward. His innovative mindset, strategic vision and focus on the customer experience will guide the cooperative for continued success,” said Chair Beaton.

Farm Credit East grew considerably under Lipinski’s leadership to become one of the largest Farm Credit associations nationwide. He began his Farm Credit career in 1979 and was promoted though a number of positions before becoming CEO in 1994. During his tenure, the association underwent three mergers to form Farm Credit East as we know it today, growing earnings from $15 million in 1993 to $178 million today, and its capital base from about $250 million to $1.5 billion. Due to this strong financial position, the association has paid patronage dividends to customer-owners for 23 consecutive years, totaling $793 million.

Chair Beaton noted, “Bill Lipinski has enhanced our cooperative and made significant contributions to Northeast agriculture. His leadership, strategic vision and ability to execute on that vision will certainly be missed, but the board is confident in Mr. Reynolds’ abilities to continue the organization’s success and lead our cooperative into the future.”