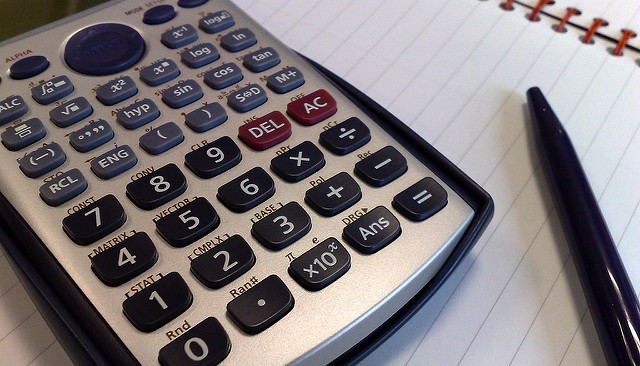 The bank’s diversified loan portfolio consists largely of direct notes to Farm Credit cooperatives that lend to farmers, ranchers and other rural borrowers. It also participates with other lenders in loans to agribusinesses, rural infrastructure companies, and other businesses that ag producers and rural communities rely on. 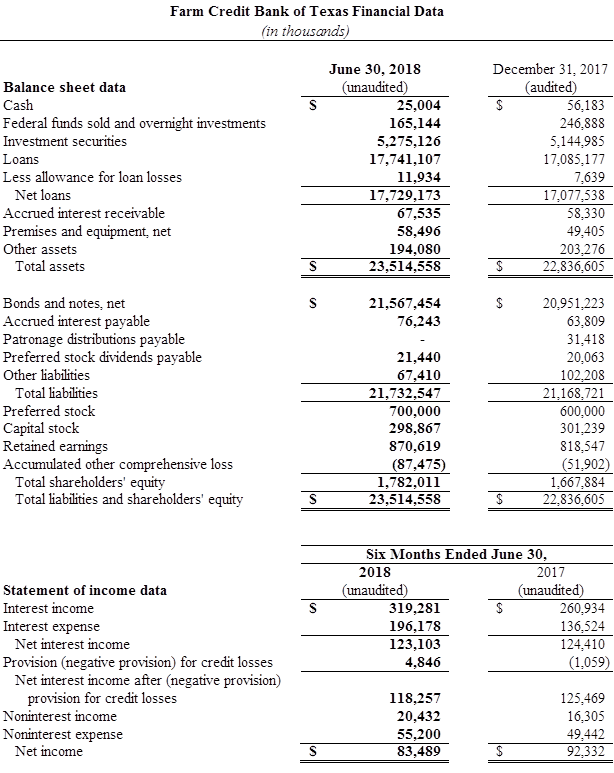 “Our preferred stock issuance was perceived very favorably in the marketplace thanks to the strong financial performance of the bank,” said Larry Doyle, FCBT chief executive officer. “This high-quality, third-party capital supports the bank’s asset growth and positions us to serve agriculture in our five-state territory well into the future.”

The bank is part of the Farm Credit System, a nationwide network of cooperatives established in 1916. Nationally, the System reported combined net income of $1.4 billion and $2.6 billion for the three and six months ended June 30, 2018, compared with $1.2 billion and $2.5 billion a year earlier.

The financial results discussed herein are preliminary and unaudited. Complete bank results will be posted online at www.FarmCreditBank.com/news-and-financials.