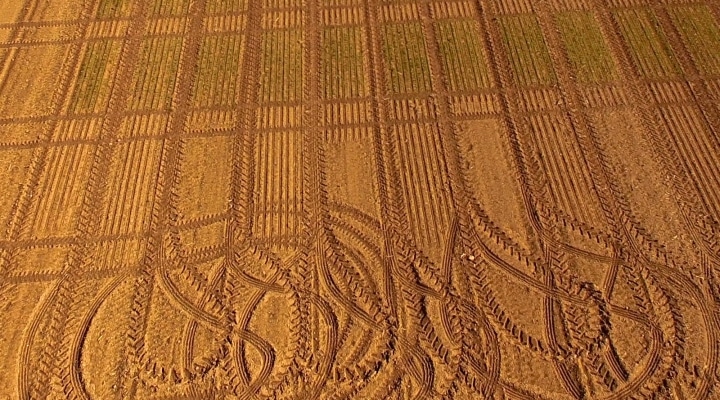 The number of Georgia farmers who filed for Chapter 12 bankruptcy in 2019 increased by 57.7% over 2018, according to U.S. court documents and analysis by the American Farm Bureau Federation. (photo by UGA CAES/Extension, creative commons/flickr.com)

MACON, Ga. — The number of Georgia farmers who filed for Chapter 12 bankruptcy in 2019 increased by 57.7% over 2018, according to U.S. court documents and analysis by the American Farm Bureau Federation.

Chapter 12 provides reorganizational advantages and financial relief specifically for family farmers in debt. Those advantages include a seasonal repayment schedule over a three- to five-year period and lower costs relative to other chapters. Filing under Chapter 12 provides a quick and predictable process for farmers to reorganize debt to avoid asset liquidation or foreclosure.

While well below historical highs, Chapter 12 family farm bankruptcies nationwide in 2019 increased by nearly 20% from 2018, according to recently released data from the U.S. Courts. Compared with figures from over the last decade, the 20% increase trails only 2010, the year following the Great Recession, when Chapter 12 bankruptcies rose 33%.

During the fourth quarter of 2019, there were 147 Chapter 12 bankruptcy filings, which was up 14% from the prior year but down 8% from the third quarter of 2019. On a year-over-year basis, Chapter 12 filings have increased for five consecutive quarters. The continued increase in Chapter 12 filings was not unanticipated given the multi-year downturn in the farm economy, record farm debt, headwinds on the trade front and recent changes to the bankruptcy rules in 2019’s Family Farmer Relief Act, which raised the debt ceiling to $10 million.