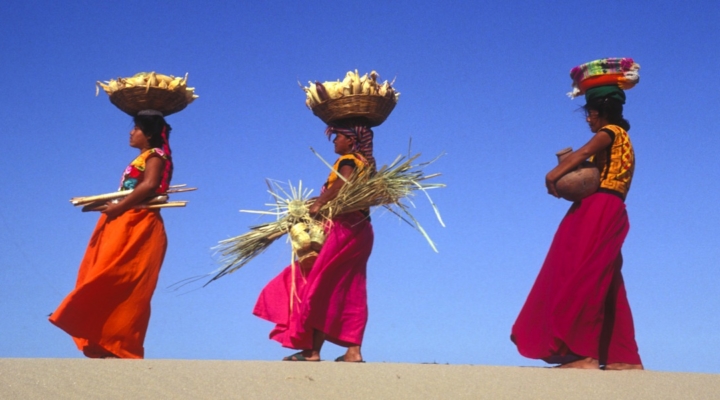 Indigenous women face far higher rates of poverty, chronic malnutrition and illiteracy as well as low access to health care and participation in political life, Graziano da Silva told participants from a dozen countries at the Forum on Indigenous Women in Mexico’s capital.

Indigenous women in the region face higher poverty and malnutrition rates than any other social group, and typically earn four times less than men, according to FAO’s new regional atlas or rural women.

Globally the situation is even worse for women members of the more than 5,000 indigenous  groups around the world, who speak more than half the world’s languages and spread across more than 90 countries.

“Indigenous women face a triple discrimination comprising poverty, gender and ethnicity both within and outside their communities, making them highly vulnerable,” Graziano da Silva said.

“Their social and economic empowerment is not only an excellent way to support them, but a necessary condition to eradicate hunger and malnutrition in their communities,” he said.

The United Nations decision to create a Family Farming Decade starting in 2019 offers a strong platform to focus on rural livelihoods such as most indigenous peoples have, he added.

The three-day forum organized by FAO aims to develop public policy recommendations to empower indigenous women, strengthen their decision-making, and recognizing their rights at community level to enhance leadership and development opportunities.

Indigenous women have often been forgotten in development plans yet are key actors in protecting biodiversity, adapting to climate change and diversifying nutritious diets. “They have fundamental roles in the spiritual, social and family arenas and are seed guardians – critical carriers of specialized knowledge,” Graziano da Silva said.

Traditional indigenous territories encompass 22 percent of the world’s land surface and are home to 80 percent of the planet’s biodiversity, according to FAO.

FAO’ has multiple programmes aimed at working with and for indigenous peoples: promoting the sustainability of artisanal fishing in Central America; enabling knowledge-sharing events in Latin Americaaimed at boosting indigenous peoples’ own capacity to assure proper governance and implementation of land tenure rules; tapping indigenous interests and knowledge to reverse land degradation in Angola; exploring ways to link Maori food products in New Zealand to larger markets; and helping marginalized groups in Northeast and Central India assert their right  to community forests.

FAO has set up leadership schools geared to the participation and needs of indigenous women in Bolivia, Peru, India, Philippines, Panama, El Salvador and Paraguay, and this innovative institution will be scaled up this year, Graziano da Silva said.

“With political will, we can put an end to discrimination against indigenous women,” he said. 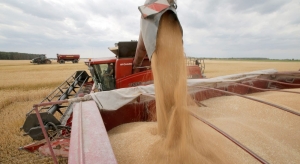 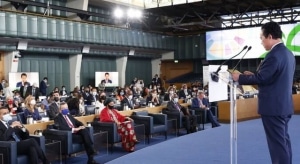 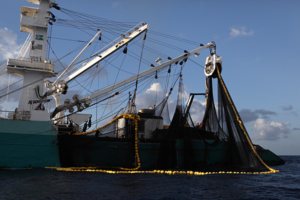 What the 2018 farm bill means for America