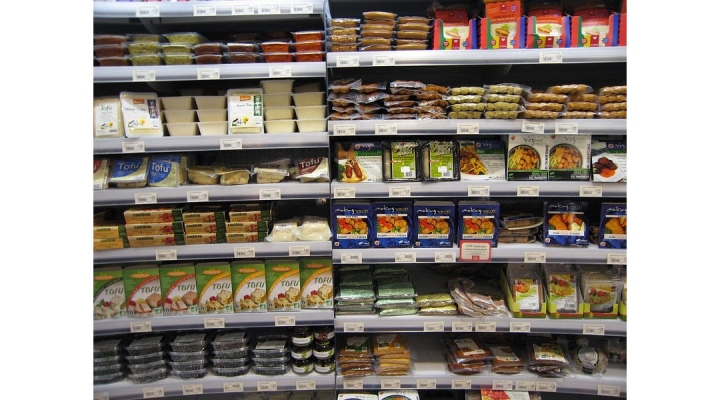 The new law, which will go into effect on July 1, will require alternative-meat producers to include a disclaimer indicating the product does not contain meat on the label. (Photo: Peanut99, Flickr/Creative Commons)

TOPEKA, Kan. — Governor Laura Kelly signed into law the House Substitute for SB 261, also known as the fake meat labeling bill. The KLA-supported bill already had been passed by both the House and Senate.

As of July 1, the new law will require producers of alternative meat products that use meat terms to include a disclaimer indicating the product does not contain meat on the label in a prominent and conspicuous font size in close proximity to the meat term. Disclaimers can include vegetarian, vegan, meatless, meat-free, plant-based or other terms approved by the Kansas secretary of agriculture as appropriate. Without such disclaimers, the product will be considered misbranded.

KLA staff would again like to thank all members for their efforts in helping get this legislation passed.