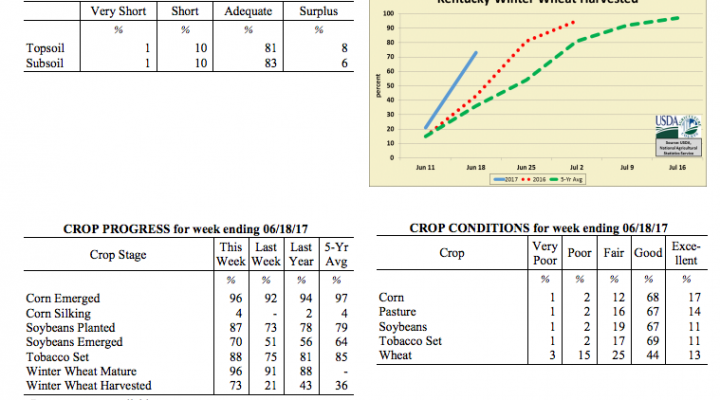 Giraud brought many new educational and research programs to the northwest corner of the state, including cottage food businesses, agritourism and farm-to-school programs. She was one of the first UCCE advisors in the state to work with farmers and ranchers on succession issues, teaching the subject at state and national conferences. (Scot Nelson, Flickr/Creative Commons)

“I wanted to escape New England and the winter weather,” Giraud said. “I wanted to come to California and be involved in farming.”

She never looked back. Giraud earned a bachelor’s degree in botany, and was studying horticulture at California State Polytechnic University, San Luis Obispo, when she was selected for an internship that would shape her career.

The program, established as a memorial for UC Cooperative Extension advisor Norman Ross, offered promising agriculture students the opportunity to spend alternate weeks during the summer with farm advisors and industry leaders throughout California.

“I traveled up and down the state. I made lifelong friends with farm advisors and I learned that to work in Cooperative Extension, UC Davis was the place to be,” Giraud said.

In 1983, she completed a master’s degree in pomology at UC Davis; in 1984 she started her career in UC Cooperative Extension in Humboldt County.

Giraud managed a broad plant science program, participating in research and outreach to vegetable, fruit and ornamental crop farmers. A major focus of Giraud’s research program was to support the Easter lily industry in Humboldt and Del Norte counties, where farmers produce bulbs that are shipped to greenhouses across the country to force the traditional white flowers each year in time for Easter. Working with UC Cooperative Extension specialist Becky Westerdahl, Giraud’s projects focused on research to help growers manage the complex fungal and nematode pest pressures.

Giraud brought many new educational and research programs to the northwest corner of the state, including cottage food businesses, agritourism and farm-to-school programs. She was one of the first UCCE advisors in the state to work with farmers and ranchers on succession issues, teaching the subject at state and national conferences

“We had a community garden that I helped manage. I met a many families and helped get the kids involved in 4-H. Their many needs spurred my interest in community development,” Giraud said.

In 2011, Giraud was awarded a grant from the USDA Federally Recognized Tribes Extension Program to serve four tribes – Karuk, Hoopa, Wiyot and Yurok – with agriculture projects, community gardens, 4-H programs and food preservation. She helped the Hoopa Tribe receive a grant from the Humboldt Area Foundation to help fund the Rodeo Grounds Improvement Project. She has won several awards for her programs with underserved clientele.

“Deborah has made many outstanding contributions to both Humboldt and Del Norte counties and has had a lasting impact,” said Yana Valachovic, director of UCCE in Humboldt and Del Norte. “Deborah is a true community steward and I appreciate how much she has always been available to work on an issue or solve any problem.”

In retirement, Giraud plans to stay in Humboldt County and do a lot more camping and hiking around the U.S. Another goal is finding an opportunity to be an elementary school teacher’s assistant.

“I miss being around little kids,” she said.