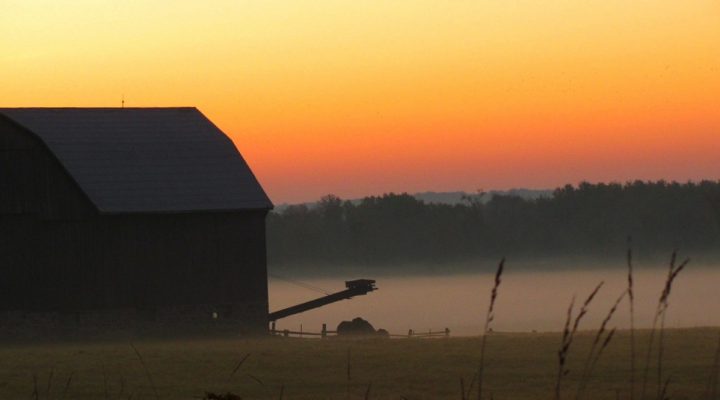 GIPSA rules are critical for the protection of American farmers and ranchers, and the National Sustainable Agriculture Coalition urges the Administration to complete their review as swiftly as possible so that these rules can move forward. (RichardBH, Flickr/Creative Commons)

WASHINGTON — On Friday, the Trump Administration directed agencies to delay by 60 days all new rules that have yet to be implemented. The delaying of new rules is relatively normal for an incoming administration and is meant to allow a better review of those rules that have not yet gone into effect. Included amongst the delayed rules are the “Farmer Fair Practices Rules,” also know as the “GIPSA rules.” These rules are critical for the protection of American farmers and ranchers and the National Sustainable Agriculture Coalition urges the Administration to complete their review as swiftly as possible so that these rules can move forward.

Nearly 100 years ago the Packers and Stockyards Act was passed to promote fair business practices, ensure competitive markets, protect consumers and oversee payment practices. Unfortunately, this important Act was passed without subsequent rules and enforcement language. Congress directed USDA to correct this situation as part of the 2008 Farm Bill, but then used a series of riders in the annual appropriations bill to block the rules from being finalized. During the years when USDA has been held back from finalizing these rules, many contract farmers have fallen into crushing debt, bankruptcy and many have even lost their farms. The FFPR seek to correct an industry rife with arcane and unfair practices, for example:

Since 2010, the last time we saw a major (ultimately successful) push to halt rules that would protect contract farmers, the meat and poultry processing industries have further consolidated their holdings and their power. In the beef and poultry industries, for example, the top four companies control 85 and 60 percent of their respective markets. This concentration gives big poultry and meat companies outsized control of the market, as well as disproportionate influence with policymakers.

President Trump has pledged to protect American family farmers; supporting FFPR is an important part of keeping that promise. To truly make rural America great again, the needs of farmers and ranchers must be heard and pro-farmer rules like FFPR must move forward as swiftly as possible.

How do people choose what plants to use?