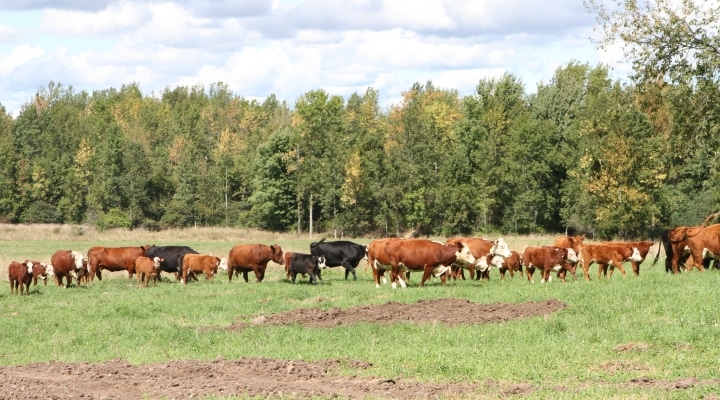 Paul Slayton, president of PCA, noted that the award, which is presented only when there is a worthy candidate, was created to identify and acknowledge special individuals that have stepped up to assist the cattle and beef industries in Pennsylvania over the years.

“We chose to recognize Dr. Etherton for his untiring support over more than 20 years — always there when we needed support from outside our base membership,” Slayton said. “He was not just ‘another pretty face’ with a fancy name plate on his door; he was a dependable partner who had leverage and willingness to speak on our behalf if needed.”

Said Etherton, “It is very gratifying to receive this award from the Pennsylvania Cattlemen’s Association. Over the years, it has been a pleasure to work with them in advancing the interests of the beef cattle industry in Pennsylvania.”

His nationally and internationally recognized scientific career has impacted animal agriculture greatly from both a science and political advocacy perspective.