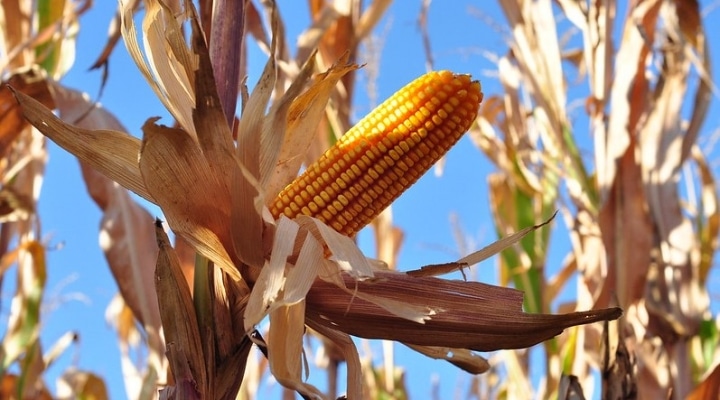 "We are encouraged by reports that President Trump has called upon EPA to reject these absurd gap-year waiver petitions out of hand," stated the coalition. (Mathias Isenberg, Flickr/Creative Commons)

RFA, NCGA, NFU and ACE were the four petitioners in the successful Tenth Circuit Court case, in which a panel of judges unanimously found EPA abused its authority by granting small refinery exemptions to CVR Refining and HollyFrontier that were not extensions of previously existing exemptions. In the wake of the decision, small refineries flooded EPA with 67 petitions for retroactive waivers—some dating back as far as 2011—in an attempt to establish a chain of continuously “extended” exemptions.

The four organizations offered the following statement in response to these developments:

“We are encouraged by reports that President Trump has called upon EPA to reject these absurd gap-year waiver petitions out of hand. If the reports are accurate, it is our hope that EPA swiftly acts upon the President’s directive and closes the door once and for all on the refiners’ brazen attempt to rewrite history.

“At the same time, we are disappointed, but not surprised, by the refiners’ eleventh-hour petition to the Supreme Court to review the Tenth Circuit decision. In April, these same refiners asked the Tenth Circuit to re-hear the case, and the court swiftly and unanimously denied that request, and the Supreme Court should do the same. The decision does not warrant any further review or consideration. It is well-reasoned and based on a plain reading of the Clean Air Act, which clearly intended small refinery exemptions to be temporary and used only as a ‘bridge to compliance’ for certain eligible small refineries. Additionally, there are no conflicting decisions in other federal courts of appeal.

“It is also telling that EPA—the defendant in the original litigation—did not request a re-hearing in the Tenth Circuit, nor did it join the refiners’ Supreme Court appeal on any aspect of the decision. Now, more than ever, our nation’s farmers and ethanol producers are counting on the RFS to provide market stability and certainty during an incredibly difficult and tumultuous time.”