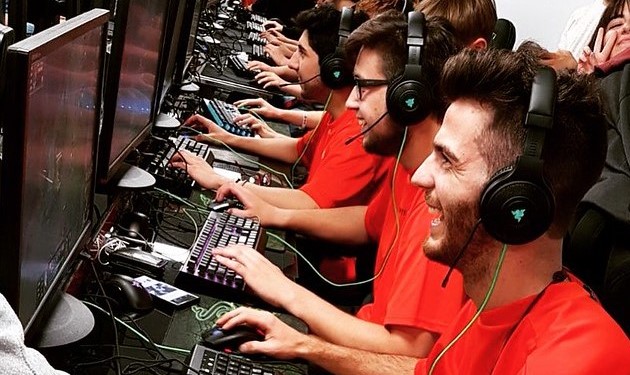 “The inclusion of these well-known professional teams sets the tone for how competitive State Fair’s Esports Tournament will be,” said Rick Pickering, Cal Expo General Manager and CEO. “At the same time, however, our tournament and Esports daily exhibit offers multiple games and divisions for those who are simply looking for friendly competition and a good time.”

Each weekend and daily throughout the duration of the Fair, the Bear Cup Tournament will feature guests from the esports industry and welcome the community to play. Fair attendees who have purchased a general admission ticket can participate in tournaments, partake in free play, watch professionals, learn about gaming careers, meet streamers, and review high-tech professional gaming equipment.

On July 20, Nairo and GarrettG from NRG Esports will attend the Fair for a meet-and-greet, AMA (ask me anything) and gaming showcase. On July 21, a SF Shock player from the Bay Area’s Stage 2 championship team will attend for the day. Tournament winners will get a chance to play with the pros, and Fair attendees will be able to ask them questions and participate with them in friendly gaming battles.

Click here to sign up for the tournaments and get the schedule for the California State Fair Bear Cup tournament on the Republic of Gamers Stage.