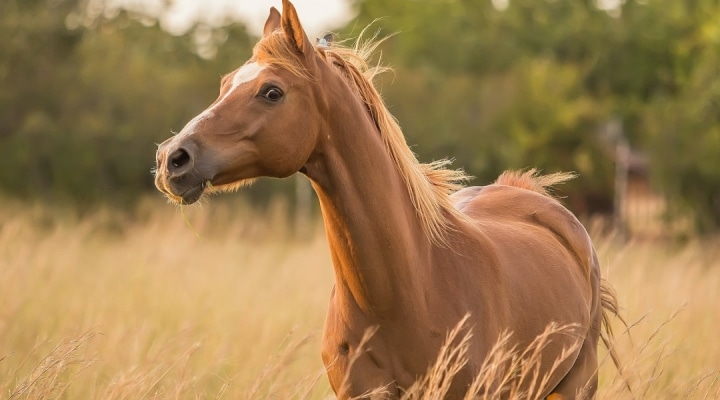 The mission of the Agriculture & NYS Horse Breeding Development Fund is to promote agriculture through the breeding of Standardbred horses and the conduct of equine research within the State. (Stock photo by Sarah Olive on Unsplash)

An attorney who has served as an Assistant Counsel for the New York State Gaming Commission since January 2020, Scunziano comes to his new position with experience working with and advising the Fund.

“With his extensive legal background, his experience in financial advisement and his intimate knowledge of our work, Ralph is the perfect person to have at our reins,” said Richard Ball, Commissioner of the New York State Department of Agriculture and Markets. “The Agriculture & NYS Horse Breeding Development Fund just came off the heels of a successful 2022 New York Sire Stakes racing season, and we look forward to next year’s season with Ralph at the helm.”

As Executive Director, Scunziano will work with the Fund’s Board of Trustees to provide guidance and oversight of the Fund’s programs at harness tracks throughout New York State. He will oversee Agriculture and Equine Research and be responsible for managing racing programs, including breeder awards and purse money within the Sire Stakes Series, Excelsior Series and County Fair Series.

“I would like to thank Chairman O’Dwyer, Commissioner Ball, and Trustee Jones for the opportunity to serve as Counsel to the Fund, and I am grateful and excited to now serve as the Fund’s Executive Director,” said Scunziano.

Scunziano holds a Bachelor of Arts from the University of Albany and a Juris Doctor from Albany Law School of Union University. He currently resides in Latham N.Y. with his daughter, Giovanna.

2023 dairy outlook to be discussed in upcoming webinar