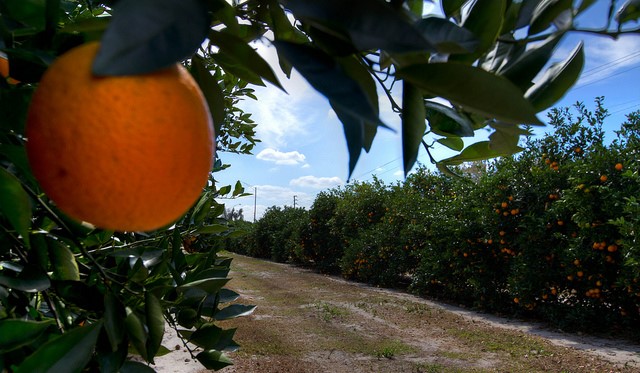 SAN FRANCISCO (AP) — A federal appeals court has given the Environmental Protection Agency 90 days to justify why a widely used but dangerous pesticide should stay on the market.

The 9th U.S. Circuit Court of Appeals on Friday issued the order at the request of a coalition of farmworker and environmental groups. The attorneys general for several states, including California, Washington, New York and Massachusetts, joined the case.

The groups sued after then-EPA chief Scott Pruitt reversed an Obama-era effort to ban chlorpyrifos, which is widely sprayed on citrus fruit and other crops.

Last summer, a three-judge panel of the court ordered the EPA to ban all sales of the pesticide. The court decided to reconsider that ruling with a slate of 11 judges, and those judges Friday gave the EPA three months to respond to the plaintiffs’ objections.

USDA to invest up to $360 million in partner-driven conservation
August 9, 2020