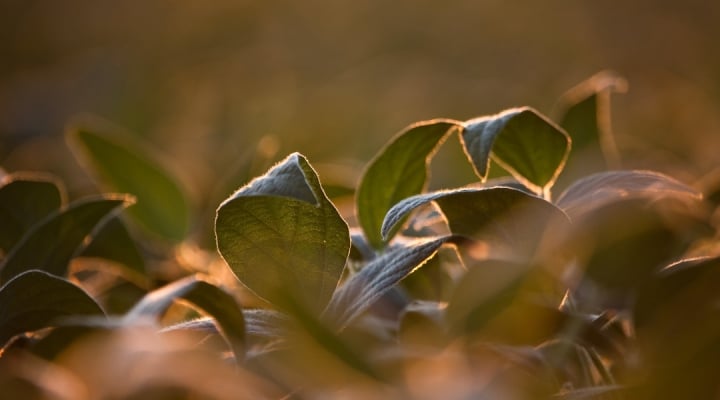 Enlist One and Enlist Duo are herbicides used to control weeds in conventional and genetically-modified corn, cotton, and soybean crops. (United Soybean Board, Flickr/Creative Commons)

WASHINGTON — Following the thorough review of a proposed label amendment, the U.S. Environmental Protection Agency (EPA) has approved the use of Enlist One and Enlist Duo in 134 additional counties, providing growers with additional weed management options for the 2022 growing season. Today’s action is an example of EPA’s commitment to working with stakeholders when new information becomes available to make regulatory decisions that reflect the best available science and protect human health and the environment.

Enlist One and Enlist Duo, two herbicides used to control weeds in conventional and genetically-modified corn, cotton, and soybean crops, can now be used in all counties of Arkansas, Kansas, Minnesota, Missouri, Nebraska, Ohio, Oklahoma, and South Dakota. In Texas, Enlist products can now be used in Bowie, Cooke, Fannin, Grayson, Lamar, and Red River counties. Read page 16 of the new Enlist One label and page 16 of the new Enlist Duo label to see which counties remain prohibited.

In January 2022, EPA issued seven-year registrations for these Enlist products. At that time, Enlist One and Enlist Duo were not approved for use in all counties of the United States. Counties were prohibited if they were not proposed for use by the product registrant, Corteva, or if EPA expected the use of Enlist products would likely affect or jeopardize federally threatened or endangered (listed) species that live on-field in a county.

In February 2022, Corteva submitted a label amendment to propose use of Enlist One and Enlist Duo in 128 additional counties. Corteva did not propose use in these counties during the registration renewal because Enlist products were previously thought to put the American Burying Beetle, a threatened species, at risk. However, after the renewal action was complete, Corteva proposed that EPA consider use in these counties. Based on EPA’s new effects determination, which included a robust analysis of updated species range maps from the U.S. Fish and Wildlife Service (FWS), EPA expects that the use of these products — with the existing label requirements in place to mitigate spray drift and pesticide runoff — will not likely jeopardize the American Burying Beetle or other listed species and their critical habitats in these counties.

In March 2022, Corteva also submitted a label amendment to propose use of Enlist Duo in six Minnesota counties. EPA previously prohibited use in these counties because the Agency expected that the use of Enlist Duo would likely jeopardize the Eastern Massasauga rattle snake exposed on-field. However, EPA’s prior analyses were based on FWS’s 2020 species range maps. EPA subsequently learned that FWS updated their species range map in 2021, which shows that the Eastern Massasauga rattle snake is no longer present in Minnesota. Therefore, EPA has now determined that the prohibition of Enlist Duo in these counties is no longer necessary. In addition, EPA evaluated whether the use of Enlist Duo would affect other off-field listed species that live in these counties. EPA now expects that, given the current mitigations on the product labels, these products will not likely jeopardize listed species or adversely modify critical habitats. The current mitigations will also reduce unintentional harm (i.e., “take”) to individuals of all listed species in these counties.

To view the registration documents for Enlist One and Enlist Duo, go to docket EPA-HQ-OPP-2021-0957. To learn more about these products, read EPA’s Q&A.