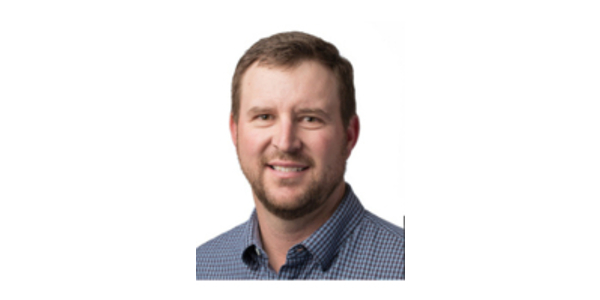 KCGA President Brent Rogers, Hoxie, said the decision was a step forward in protecting the RFS, the law that provides market access for ethanol producers. (Courtesy of Kansas Corn)

“This will help alleviate some of the pressure our ethanol and corn producers have been feeling from EPA’s handling of the RFS. However, we are still waiting to hear EPA’s decision on the 31 refinery waiver requests for 2019 and 2020,” Rogers said. “EPA has used the refinery exemptions to destroy demand for billions of gallons of ethanol in the past few years, which eliminated demand for at least 1.5 billion bushels of corn.”

In a January ruling, the Tenth Circuit Court unanimously found EPA had “abused its discretion” in the way it granted small refinery exemptions. The ruling said some exemptions should not have been granted because they were not extensions of existing exemptions. After the decision was announced, small refineries flooded EPA with 67 “gap year” extensions, some dating back to 2011, in an attempt to establish chains of continuously-extended exemptions.

“Basically they were trying to go back in time and create a chain of exemptions that would hold up in court, and at the same time, they would get retroactive RFS exemptions,” according to KCGA CEO Greg Krissek. “If it worked, it would be a win-win for the oil refineries, and it would be another big market loss for corn and ethanol producers.”

Kansas Corn also welcomed EPA’s announcement that the agency is moving to update E15 labels to ensure consumers have informed choices at the pump and clarify the ability of existing fuel infrastructure to support expanded E15 use.

KCGA represents over 1,200 corn farmers in legislative and regulatory issues, and works with the Kansas Con Commission and its partners to build markets for corn and corn products.

The start of fall harvest