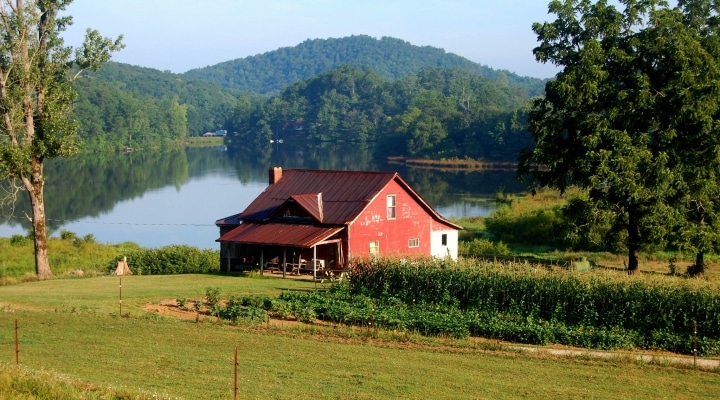 “It’s so important for the Environmental Protection Agency to work with the farmers of our country. We at EPA are happy to help the industry grow stronger,” Wheeler said. “Over the last three and a half years I hope you have seen a difference in how EPA works with farmers.”

Wheeler highlighted the Navigable Waters Protection Rule (NWPR), which the EPA and Department of the Army signed in January, as proof the agency is committed to regulate using common sense and science. The NWPR replaces the 2015 Waters of the U.S. Rule (WOTUS), which ag groups protested for years because it attempted to regulate bodies of water Congress never intended to fall under the federal jurisdiction of the Clean Water Act (CWA), like ephemeral streams and farm ponds.

“This new rule gives greater certainty to states, landowners and especially farmers over what constitutes waters of the U.S. We decided we wanted a clear-cut definition,” Wheeler added.

To critics of the new rule who say the agency abandoned its responsibility to regulate water, Wheeler said, “Just because it is not a federal waterway doesn’t mean it’s not protected. Many [bodies of water] are protected by states. But this excludes farm ditches. Farm ditches are out.”

Under the new rule, four categories of water may be regulated by the EPA and Army Corps of Engineers under the CWA as waters of the U.S.: territorial seas and traditional navigable waters; perennial and intermittent tributaries; certain lakes, ponds and impoundments; and wetlands adjacent to jurisdictional waters.

“We want one set of rules for everyone regardless of where you live to make sure everyone is operating under the same set of rules,” Wheeler said. “We want a set of rules that will be upheld by the federal courts. We hope you are pleased, but if you have additional concerns, we want to hear from you concerning the implementation of the new rule. I firmly believe you all want to follow the rule, but you just want to know what the rule is.”

On April 21 the EPA published the final NWPR rule. Environmental activist groups have already filed a lawsuit to try and overturn it.

During a discussion about farmers’ need for chemicals to fight insects, weeds and diseases that lessen crop quality and yields, Wheeler said the EPA understands the role pesticides play in producing a stable food supply.

“We want to make sure we’re basing our decisions on real data and science and not just emotions,” Wheeler said. “I know the importance of farmers having a diverse number of pesticides is important and we’re trying to do that.”

Event attendees also thanked EPA for approving Georgia’s permit program for the disposal of coal residuals – known as coal ash – from which gypsum – used as a fertilizer by peanut, cotton and corn growers – is derived.

“You’re right. Coal ash has important by product uses and gypsum is one of them. It’s not only used by agriculture but also in road building,” Wheeler said.

“There are a lot of stakeholders here. The future [of agriculture] depends on us having conversations with our officials like we are today,” Carter said.