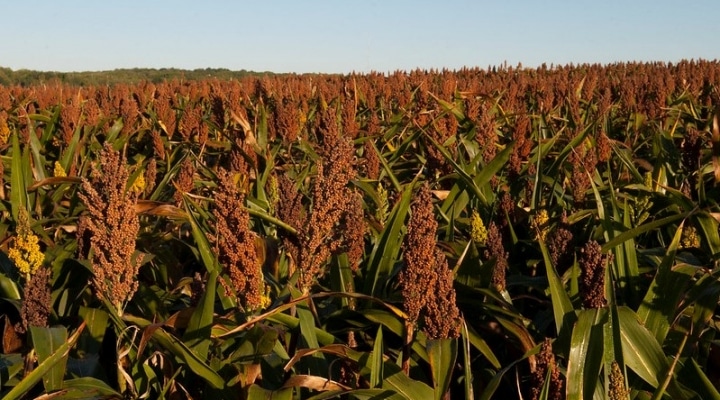 WASHINGTON — the U.S. Environmental Protection Agency Administrator, Andrew Wheeler, announced the newest members of the agency’s Farm, Ranch and Rural Communities Committee (FRRCC). This 33-member committee, established in 2008, provides independent policy advice, information and recommendations to the EPA administrator on a range of issues important to agriculture and rural communities.

“The EPA is one of the most impactful agencies on the Kansas agriculture industry so it is important farmers and ranchers maintain a voice within the agency to help advocate for the needs of the industry and work with EPA officials to find balanced, productive policies,” said U.S. Congressman Roger Marshall, M.D.“I am proud to see two Kansans named to the committee and trust they will carry with them the thoughts and concerns of all of Kansas agriculture. It is important farmers and ranchers continue to have a seat at the table and reinstating this committee further fulfills President Trump’s dedication to agriculture and rural America.”

The new slate of members will formally restart the committee, which currently has zero active members and will better help the EPA understand the needs, concerns and ideas of rural America. Members represent 24 states and represent a broad range of the agriculture industry. The committee will have its first meeting later this summer.

First KLA/K-State Field Day to be held near Satanta
August 2, 2021

Three re-appointed to the North Dakota Beef Commission Board of Directors
August 3, 2021