Home / Nebraska / Envirothon competition qualifies 14 teams for state
A new user experience is coming! We'll be asking you to login to your Morning Ag Clips account March 1st to access these new features.
We can't wait to share them with you! Read more here. 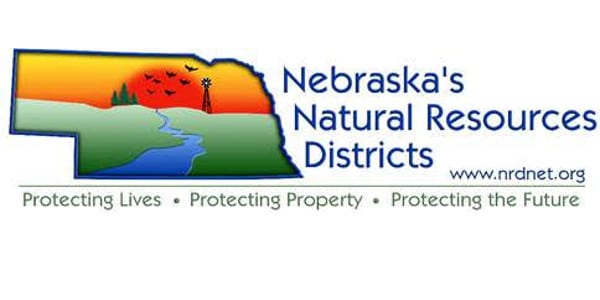 Qualifying teams will compete at the Nebraska Envirothon, which is currently scheduled for Lake Wanahoo near Wahoo, Nebraska, April 28. (Courtesy Photo)

The winning teams from each Envirothon region as well as eight wildcards – selected based on their competition scores – qualify to compete at state. This year’s state qualifiers include:

Qualifying teams will compete at the Nebraska Envirothon, which is currently scheduled for Lake Wanahoo near Wahoo, Nebraska, April 28.During the state competition, teams compete in hands-on environmental testing stations as well as prepare and deliver an oral problem-solving presentation focusing on “Water Resources Management: Local Control, Local Solutions.”

The Nebraska Association of Resources Districts (NARD) Foundation awards cash prizes to the top three teams at the state competition:

The Nebraska Envirothon Steering Committee recognizes the extenuating circumstances due to COVID-19, and will follow guidance from federal, state and local officials regarding the virus and whether a virtual alternative of the State Envirothon will be necessary.

Learn more about the Nebraska Envirothon at www.nrdnet.org/nebraska-envirothon.