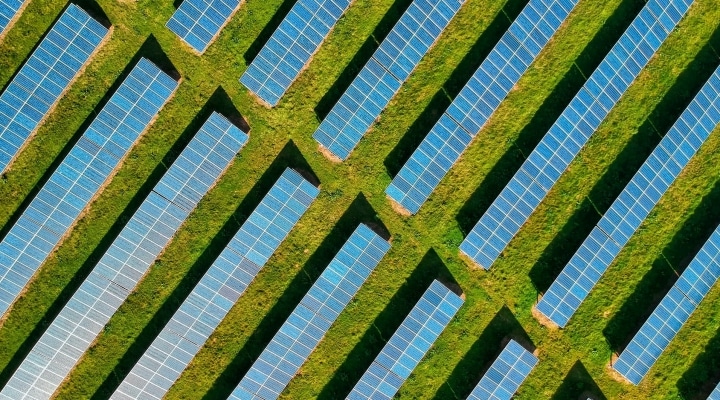 ITHACA, N.Y. — Solar power will be a key to New York achieving its mandated climate goals of obtaining most of its electricity from renewable sources by 2030 and having carbon-free electricity by 2040. And fulfilling these goals could require large swaths of cleared farmland for immense, land-intensive solar projects.

“By looking at history, we’ve seen energy transition before,” he said. “A few centuries ago, we used wood, and then coal and later we used oil. So, right now we’re moving away from carbon energy at breakneck speed into green energy. Siting utility-scale solar energy projects throughout New York will become a major challenge that inevitably policymakers must face.”