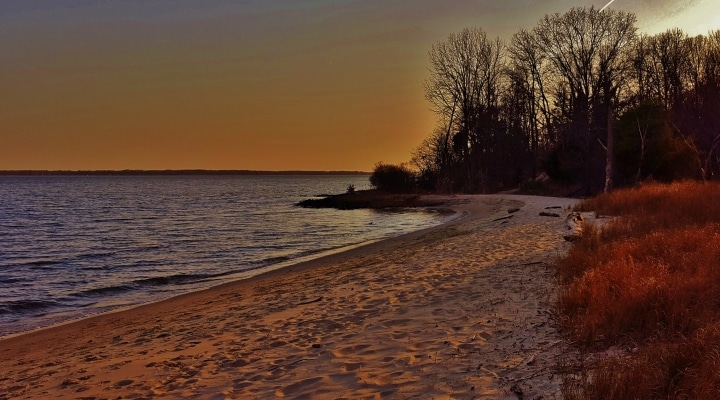 The America’s Conservation Enhancement (ACE) Act was signed into law. Passing both chambers of Congress unanimously, this broad conservation bill contains programs that will significantly help protect and restore the Chesapeake Bay and its rivers and streams (photo by Matthew Beziat, Creative Commons/flickr.com)

WASHINGTON — The America’s Conservation Enhancement (ACE) Act was signed into law. Passing both chambers of Congress unanimously, this broad conservation bill contains programs that will significantly help protect and restore the Chesapeake Bay and its rivers and streams:

“The America’s Conservation Enhancement Act is the most important piece of federal legislation to help the Chesapeake Bay and its rivers and streams in more than 30 years. That this bill passed through Congress unanimously amidst the partisan discord that plagues Washington speaks to the incredible level of bipartisan support for clean water.

“This groundbreaking legislation could not have arrived at a better time as the country perseveres through the COVID-19 pandemic. By providing critical funding for on-the-ground conservation projects, this legislation serves as an economic stimulus to communities throughout the country, providing thousands of good-paying jobs. The programs in this bill are critical to conservation efforts in every region and every state, and will enhance the outdoor recreational experiences of tens of millions of Americans. As the Choose Clean Water Coalition and its more than 250 member organizations work to leave a legacy of clean water to future generations, the passage of the ACE Act is a critical step in the right direction.”

“This is a truly exciting day for the Chesapeake Bay and the 18 million people who live here. The Bay is an important economic engine as well as a national treasure. The bipartisan America’s Conservation Enhancement Act makes possible historic, urgently needed funding increases for the federal Chesapeake Bay Program and the restoration effort it leads.

“In past decades, as pollution reduction deadlines neared, state and regional officials violated their promises and pushed to extend the deadline. We hope and trust that will not be the case this time. The ACE Act demonstrates the Congressional commitment to saving the Bay. It is time for all parties to recommit to the 2025 deadline.”

“The passage of the America’s Conservation Enhancement Act demonstrates the broad bipartisan support for clean water and environmental restoration. The legislation reaffirms the federal commitment to restore and protect the Chesapeake Bay, its rivers and streams, and the Bay’s vast watershed. Federal programs are integral to the Chesapeake Bay Program Partnership, a collaborative effort among the Federal government, the six watershed states, the District of Columbia, and the Chesapeake Bay Commission.

“We are grateful to the leaders in Congress from the Bay region who expertly advanced this legislation and look forward to working with them going forward to secure the additional funding envisioned in this legislation. Clean water is within reach, and with the continued work of all our committed champions, we are convinced it will be achieved.”

Environmental leaders in the making