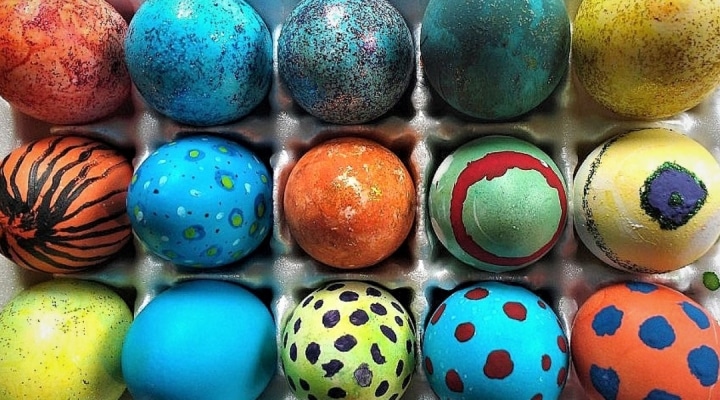 “Prices are going up a little, but it’s just that part of the season,” he said.

The March report by Egg Industry Center at the University of Iowa showed retail prices for January 2021 were relatively the same as a year ago, around $1.46 per dozen. During 2020, prices went down during February before rising to $1.52 per dozen in March and peaking at $2.02 in April.

Coufal expects a similar trend and for prices to fall some after the holiday.

Egg producers are experiencing a different story than consumers due to rising feed costs, he said.

Prices for soybeans and corn have risen dramatically over recent months, which increased the cost of egg production. The cost to produce a dozen eggs typically averages around 60 cents per dozen but feed costs have driven that amount past 70 cents per dozen.

Coufal said the cost of egg production briefly surpassed the estimated farm value in December, which is the cash price farmers are paid. For a short time, farmers were losing 13 cents per dozen.

“That happens sometimes in egg production, but they have to get the eggs to market because they have a shelf life,” he said. “Producers should make up for those losses as egg prices rise heading into Easter, but when you start adding up 13 cents times thousands of dozens, it can be tough.”

Egg production back to normal

Consumers should expect to see a steady supply of eggs this spring. Recent appearances of egg shortages were related to temporary supply and demand imbalances, Coufal said.

Egg-laying hen populations are normal and that any recent egg shortages were driven by logistical disruptions or panic buying, he said. Temporary shortages such as panic buying in March 2020 amid COVID-19 uncertainty and recent delays of moving eggs from farms to grocery stores during Winter Storm Uri were only temporary.

“There have been no disease outbreaks, no hatching problems and no shortage of hens,” Coufal said. “Chickens only lay one egg per day, and so if normalcy is disrupted and demand doubles overnight it can appear that there’s an issue.”

The influx of backyard birds purchased for at-home egg production won’t factor into supply and demand this year either, Coufal said. The number of backyard producers impacts a miniscule piece of the egg market. Also, at-home producers typically buy heritage breeds that produce a lower volume of eggs compared to commercial breeds.

“There are roughly 320 million commercial laying hens in the U.S., and it would take millions of backyard chickens to impact the egg market,” he said. “They just don’t have the production rate, and they really can’t compete on price, so they’re still a niche market.”

How are seeds labeled for a farmer’s purchase?

American Egg Board: Eggs are a “healthy food” in proposed FDA definition
October 2, 2022