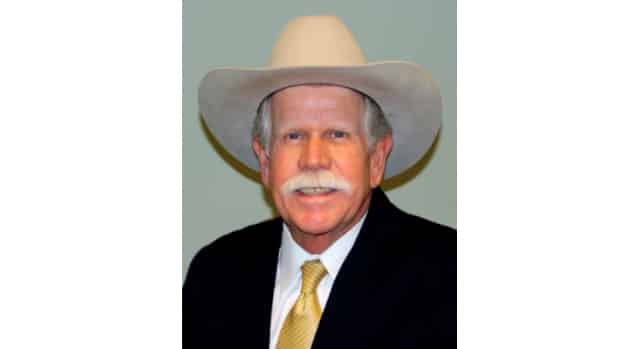 FORT WORTH, Texas — If you farm or ranch for a living, by now, you’ve almost certainly heard the term WOTUS, which stands for Waters of the United States. The subject of regulatory and legal battles for most of the last decade, the saga continues.

Waters of the United States emerged as part of the 1972 Clean Water Act and refers to the waterways under federal oversight by the Environmental Protection Agency and Army Corps of Engineers. However, since its introduction, the exact definition of WOTUS has been hotly contested.

From the mid-1980s to 2015, the definition remained relatively unchanged. Then, responding to a U.S. Supreme Court decision, the Obama administration made drastic changes. Their 2015 WOTUS rule went far beyond any previous definition by including seasonal streams, dry riverbeds and even drainage ditches.

The radical overstep gave the federal government control over huge amounts of private property. It was also difficult to interpret, meaning landowners would have to spend thousands of dollars to figure out if they were subject to the rule. If they were, it would cost them tens of thousands of dollars in permits for something as simple as digging a stock pond.

The 2015 WOTUS rule was mired in legal challenges from the outset. After years of legal uncertainty, the Trump administration successfully repealed the rule and replaced it with the Navigable Waters Protection Rule, or NWPR.

The NWPR was a vast improvement for ranchers. It removed federal jurisdiction over the intermittent streams and isolated water features previously causing so much concern, and exempted stock ponds and other agricultural sites. It was also easier to understand, so landowners wouldn’t have to spend their limited resources on consultants to determine whether they had federally regulated water on their property.

Unfortunately, the new rule was struck down in August by the U.S. District Court in Arizona. The Biden administration planned to replace the rule anyway, citing concerns from environmental groups.

Organizations like Texas & Southwestern Cattle Raisers Association have already provided comments to the EPA as they prepare to craft the new rule, but we will need your help.

As the process continues, I hope you will join us in urging the EPA and Biden administration to define Waters of the United States fairly.

The new rule should:

Clean water is a vital component of any successful agricultural operation. For the sake of our livestock, our families and our communities, we are deeply committed to conserving our natural resources. We simply need a practical, interpretable WOTUS definition so we can care for our land and pass it on to the next generation.