Home / Texas / Editorial: Amid redistricting, rural Texas must stick together 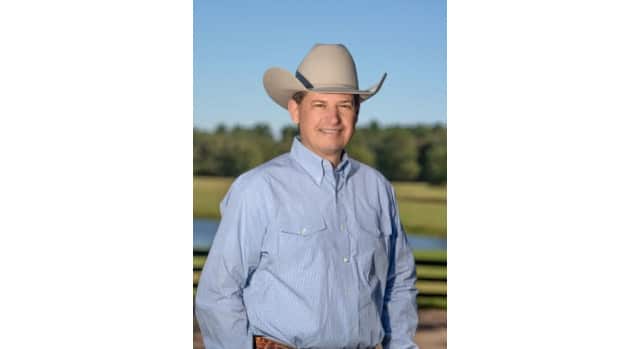 FORT WORTH, Texas — The Texas landscape today is changing quicker than ever. According to recent data from the U.S. Census Bureau, an estimated 1,000 people per day are added to the state’s population. About half are natural increases due to the birth rate exceeding the death rate, but the other half migrate from outside the state.

As you can probably imagine, most of these newcomers are not flocking to rural areas. Instead, they’re headed for cities and suburbs. The 2020 Census shows almost half of population growth in the last decade occurred in our five largest counties, and all of our fastest-growing areas were in the surrounding suburban counties. Yet, 104 of Texas’ 254 counties lost population during the same period.

This influx is partly due to the very things we love about our state. It’s hard to blame people for wanting to come here, but for ranchers and rural Texas communities, there are serious implications to this urbanization.

As the suburbs continue to encroach upon working lands, many have already realized the day-to-day burdens. Challenges such as municipal annexation, eminent domain takings, more expensive farm and ranch land, regulatory barriers and water concerns will continue to become more prevalent. This is exactly why organizations like Texas & Southwestern Cattle Raisers Association place such a high priority on advocacy in the Texas Legislature and U.S. Congress.

The task of protecting rural Texas is becoming ever more difficult. Today, elected officials who represent one of the five most populated counties — Harris, Dallas, Tarrant, Bexar, Travis —make up 71% of the Texas Senate, 43% of the Texas House and 67% of Texas’ Congressional delegation.

While that may sound bad, it’s about to get worse.

Soon the Texas Legislature will take up redistricting, the process by which Texas House, Texas Senate and Congressional districts are apportioned. Redistricting is usually undertaken during the regular legislative session that ended in May. However, COVID-19 delayed the release of 2020 Census data critical to determining the new districts.

The Census data is essential because each district must be drawn with similar populations. With new census data and more people in Texas, we will gain two seats in the U.S. House.

That may be good, but there will be fewer rural districts as rural Texas loses residents to urban and suburban areas. Unfortunately, that means even fewer lawmakers who understand and prioritize the issues facing farmers and ranchers in rural America.

To make up for losses that will inevitably come with redistricting, the citizens of rural Texas must stick together. It will be imperative that we have an active voice in politics and work to educate those suburban and urban lawmakers who are unfamiliar with our industries and communities.

I urge you to get involved. Get to know your lawmakers, and discuss the issues important to you. There’s also never been a better time to become more active in an association. Membership in groups like Texas & Southwestern Cattle Raisers Association amplify your voice and ensure a brighter future for all of us.

Dealing with those awful feral hogs