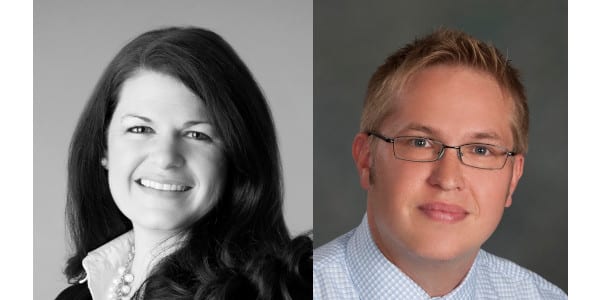 MADISON — When talking about America’s politics these days, the words frustration and trust seem to come up a lot.

They certainly did during a presentation about federal policy at World Dairy Expo from Edge Dairy Farmer Cooperative’s government affairs team.

The group’s members who joined in said they are feeling frustrated by a lack of government action on issues they see as most important, like the farm labor crisis and enforcing regulations against misleading food labels. And the farmers don’t feel confident about progress.

Edge, one of the country’s largest dairy cooperatives based on milk volume, continues to push aggressively on a variety of issues. Lawmakers, however, are focused on things like the pandemic, debt ceiling and social programs ― and getting re-elected. That and other factors leave citizens with sinking expectations.

“When I think of the American voter right now and how they view government at large, where I look to is their level of trust,” said Cassandra Kuball of Michael Torrey Associates, Edge’s Washington, D.C.-based advocacy partner. “We’ve seen the erosion of trust in government institutions over time. … And the past year and a half has been no exception, with the ebb and flow of policies and regulations around the pandemic and economy.”

Kuball said she doesn’t expect this low-level trust in government to change anytime soon, and she anticipates it will be reflected in the midterm election in November 2022, when voters will choose one-third of U.S. senators and every member of the House of Representatives.

John Holevoet, director of government affairs for Edge, said he understands farmers’ frustration with the lack of action in Washington. Most lawmakers are already looking to the mid-term elections, he said, meaning agricultural issues are being pushed to the back burner.

“That message is frustrating for farmers, but in the political world, everything is seen through the lens of the next election,” Holevoet said. “I understand how priorities change for lawmakers, but I also understand that for people who aren’t in all that every day, the inaction is frustrating.”

Among Edge’s priorities this fall:

What is the Wisconsin state soil?
December 2, 2021