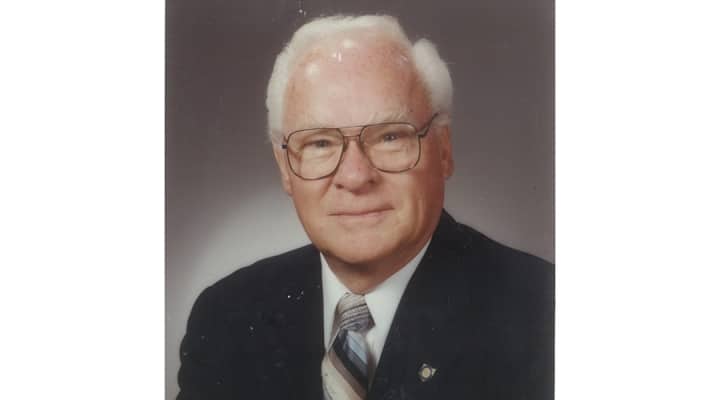 Earl began his education in a one-room country school in 1932 at the age of six and graduated from The Ohio State University with a Bachelor of Science Degree in 1950. Taught High School Agricultural classes at Ansonia, Wauseon and Canal Winchester, Ohio, high schools. Joined the Ohio State University faculty in 1958 and in 1963 was appointed Assistant State Supervisor of the Agricultural Education Services, Ohio Department of Education. Earned his Master of Science Degree in 1956 and his PhD in 1968 from Ohio State. Retired from the State Dept. of Education in 1992 after 44 years of service.

He stayed active in his retirement years as long as health permitted. After retirement from the State Department, he served as State Director of the Ohio FFA Foundation where he spearheaded the conception and development of the Ohio FFA Center on the State Fairgrounds.

Locally, he stayed active in his church and military veteran’s activities, especially Veterans of Foreign Wars (VFW). He was a two year commander of Post 10523 and a former member of Lions Club. He was a loyal member of Faith United Methodist Church in Canal Winchester for over 60 years. A devoted husband, father and grandfather, his joys included family, career, church, golf and gardening and what he often said was his second career, the VFW Veterans organization. And, of course, he was an avid fan of The Ohio State Buckeyes. (GO BUCKS).