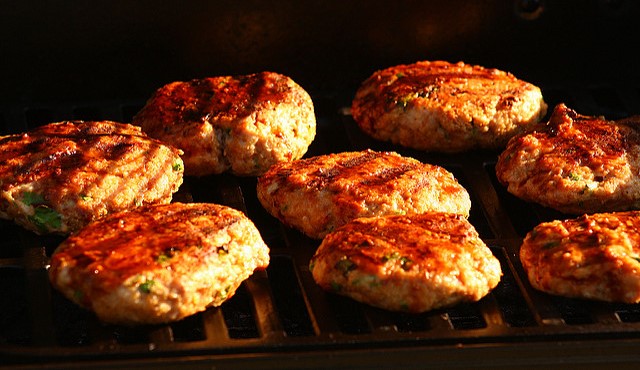 BERLIN (AP) — A Dutch company that presented the world’s first lab-grown beef burger five years ago says it has received funding to pursue its plans to make and sell artificially grown meat to restaurants from 2021.

M Ventures is an investment vehicle for German pharmaceuticals company Merck KGaA. Bell Food is a European meat processing company based in Switzerland.

Mosa Meat has in the past also received 1 million euros from Google co-founder Sergey Brin.

It’s one of several working to produce cultured meat for consumers concerned about the environmental and ethical impact of traditional farming.