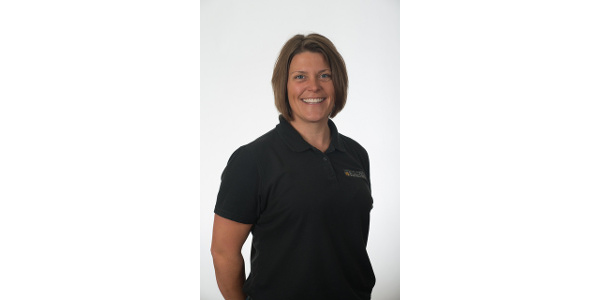 CASSVILLE, Mo. — Corn silage is a staple to dairy cattle rations, often comprising half of the ration for confinement dairy cattle in southwest Missouri. High quality silage is difficult to replace in the ration because it serves as both a forage to keep the rumen satisfied yet it also provides energy from the grain.

“Drought-stressed stands of corn are beginning to, or have already began to tassel” says Reagan Bluel, dairy specialist with University of Missouri Extension. “Without rain during this critical phase, corn ears won’t develop properly.”

“Although silage made from drought-stressed corn will not be as good as normal, we can still capture some feeding value if producers act fast to bale before the plant burns up,” said Bluel.

Those without chopping equipment might consider using the baler they have on hand.

In 2016, a Lawrence county dairyman baled a test plot of corn for silage in collaboration with University of Missouri Extension, S&H Farm Supply, and Crown Power of Monett. Two balers used included newly available crop cutting technology, while the third baler was a standard baler.

Corn was mowed with a roller mower. This method helped keep cobs intact on plants and not left in the field. This type of mower also allowed the corn to fall in rows to accommodate the baler without tedding or raking.

Corn wilted in the field until it reached 75 percent moisture. Corn was baled, net wrapped then wrapped in white plastic. These bales then underwent fermentation until early October.

The project demonstrated that baled corn is a viable feed solution. While not economically feasible in 2016 (a normal growing season) perhaps under drought conditions, it may be the only feasible option for some growers.

According to Bluel there are some items to consider.

First, visit a local MU Extension office or send a sample to a lab to ensure drought stressed corn is not high in nitrate, prior to baling.

Second, moisture is critical to ensure an appropriate fermentation profile. Too dry, it will not pack out oxygen and too wet will encourage clostridia production resulting in moldy/slimy silage.

Fourth, at feed out cows will likely require energy supplementation to support lactation. Work with your nutritionist or local livestock specialist to ensure the ration is balanced to meet aherd’s needs.

Fifth, check with your insurance agent prior to harvesting grain corn for silage.