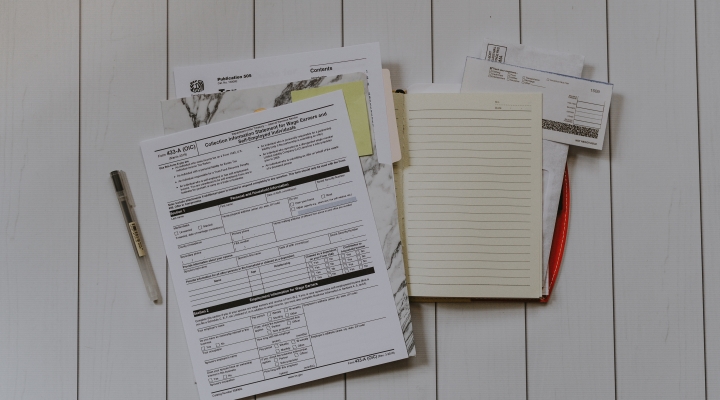 “Two different tax rules are available depending on the type of livestock and whether a producer’s area is designated a federal disaster area,” Agriculture Commissioner Doug Goehring said. (Kelly Sikkema/Unsplash)

BISMARCK, N.D. — North Dakota’s farmers and ranchers who have sold, or are considering selling, livestock because of drought face the prospect of a higher income tax bill due to the unplanned sales. Special federal income tax rules are available to producers who find it necessary to sell more livestock than they normally would because of drought.

“Two different tax rules are available depending on the type of livestock and whether a producer’s area is designated a federal disaster area,” Agriculture Commissioner Doug Goehring said.

One rule allows the gain on the additional livestock sold to be delayed and reported on the following tax year’s return. This option requires a federal disaster area designation for the producer’s area.

A second rule is available if the livestock sold were used for breeding, draft, or dairy purposes. Under the second rule, there is no tax on the gain from the additional livestock sold if the producer purchases the same type of livestock within the following two tax years. No federal disaster area designation is required to qualify for this two-year replacement option. However, if the producer’s area is designated a federal disaster area, the producer has up to four tax years to replace the livestock.

“It is always advisable for producers to talk to their tax professional to determine what tax rules apply and how they best fit into producers’ overall financial situations,” said Tax Commissioner Ryan Rauschenberger.

Additional information is available at the U.S. Drought Monitor at www.drought.gov/states/north-dakota, USDA Disaster Designation Information at www.usda.gov, and the IRS Publication 225 at www.irs.gov.