Home / California / Drought in California: Farmers already forced to abandon crops as more water restrictions loom
A new user experience is coming! We'll be asking you to login to your Morning Ag Clips account March 1st to access these new features.
We can't wait to share them with you! Read more here. 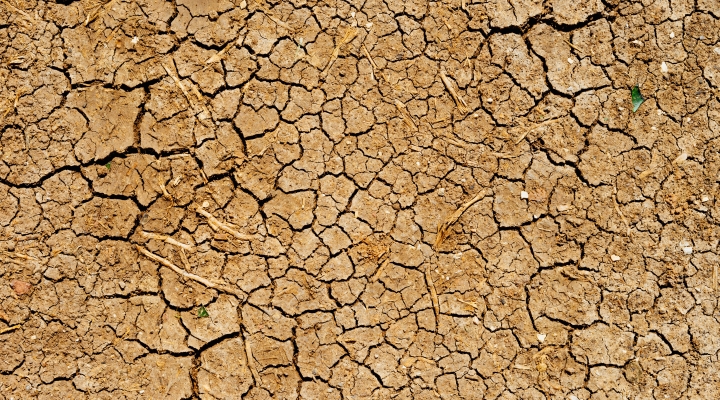 The "No Water = No Crops" video series shows the impact the drought is having on their operations, and the cascading losses that result to farmworkers and their communities. (Dan Gold/Unsplash)

IRVINE, Calif. — In “No Water = No Crops,” a series of videos released today [July 12, 2021] by Western Growers, three California farmers show the impact the drought is having on their operations, and the cascading losses that result to farmworkers and their communities.

“This is one of the most difficult decisions I’ve had to make in a long time,” said Joe Del Bosque of Del Bosque Farms, who sacrificed his asparagus field which still had five years’ productivity left. “Seventy people are going to lose their jobs here. Next year, there will be no harvest here. Those 70 people lose two months of work. It’s a very difficult hit for them.”

“Around this time of year we’d normally be prepping for harvest,” said Ross Franson of Woolf Farming, who started knocking down almond trees in their 400-acre orchard. “But due to the dire drought that’s going on in the state of California right now, we made the decision to pull these trees out simply because we didn’t have the water to irrigate them.”

“These trees are all dead, and they shouldn’t be,” said Jared Plumlee of Booth Ranches, which produces citrus in Orange Cove, California, and destroyed 70 acres of trees as a result of the drought. “It’s just a shame. This block had probably 20 years of productive life, and we were forced to push it out.”

Western Growers President and CEO Dave Puglia warns that the regulatory uncertainty of water deliveries to farms is jeopardizing the future of agriculture in California and threatens to change the state’s landscape in fundamental ways. “Is that really what you want? Do you want a bunch of dust blowing through the center of the state interrupted by fields of solar panels, which don’t employ many people?” he said. “It is a question that needs to be posed to Californians, generally, and their political leaders. Is that what you want? Because that is the path you are on.”