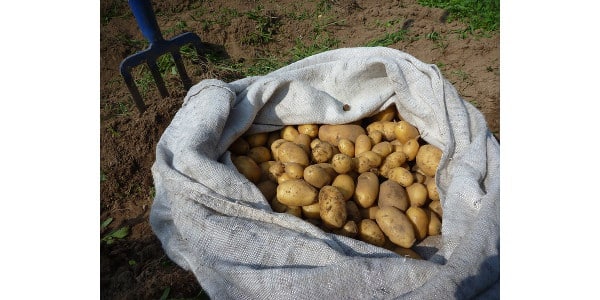 The drought that began mid-summer of last year continues… the same drought that prevented nearly 2,000 acres from being harvested in eastern North Dakota and northwestern Minnesota last fall. Since then, less than a foot of snow has fallen all winter in the region which is over 30 inches below normal. Growers rely on good snow-melt to prepare the soil for spring planting.

Process growers in the area are usually the first to plant, and they should get in the field on time with the aid of irrigation. Look for those potatoes to begin being planted very soon. However, fresh and seed growers in the Red River Valley are for the most part non-irrigated, or “dryland” growers. Never has that description been more fitting. These growers typically plant in May and they will need some help between now and then from Mother Nature to make that happen.