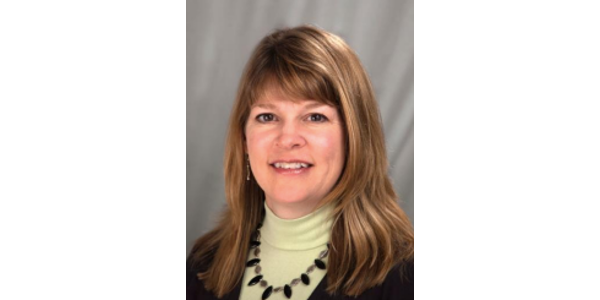 Konkle has been with the department’s Division of Animal Health since 2005, and has served as the acting State Veterinarian since June 2018. She is a native of Freedom, in Outagamie County.

“I have been deeply impressed with Dr. Konkle’s work, her knowledge of Wisconsin’s animal agriculture industry, and her broad experience in private practice, academia, and regulatory medicine,” Pfaff said. “She is a consensus builder, developing relationships with her colleagues in federal and state agencies, as well as with groups representing our agricultural and small animal constituencies. Dr. Konkle’s understanding of national and international animal movement and her experience in animal disease response is vital to protecting Wisconsin agriculture.”

“I’m honored and grateful for this opportunity,” Konkle said. “Animal agriculture is vital to Wisconsin’s communities. The Division of Animal Health protects our role as a leader in this field and I will strive to continue that leadership. Likewise, I understand how important companion animals are in people’s lives. Our programs protect those animals, too. And of course, it is our job to safeguard public health by preventing and responding to those animal diseases that may also impact humans.”

Konkle joined DATCP in 2005 as an education and outreach veterinarian in the Johne’s disease program. She became the veterinary emergency program manager in 2007, developing disease control methods and training to reduce threats to the state’s livestock sector. In 2013, she was named assistant state veterinarian, becoming more involved in policy and supervision. In that role, she led the state’s response to an outbreak of highly pathogenic avian influenza in 2015. During her time as acting State Veterinarian, she has served as Wisconsin’s chief animal health official. Her tenure included overseeing the response to bovine tuberculosis in a Wisconsin dairy herd.

She is the current president of the board of directors for the National Alliance of State Animal and Agricultural Emergency Programs.

Wisconsin Spudmobile to be at barn dance