Home / National / Dow announces launch of Enlist corn
A new user experience is coming! We'll be asking you to login to your Morning Ag Clips account March 1st to access these new features.
We can't wait to share them with you! Read more here. 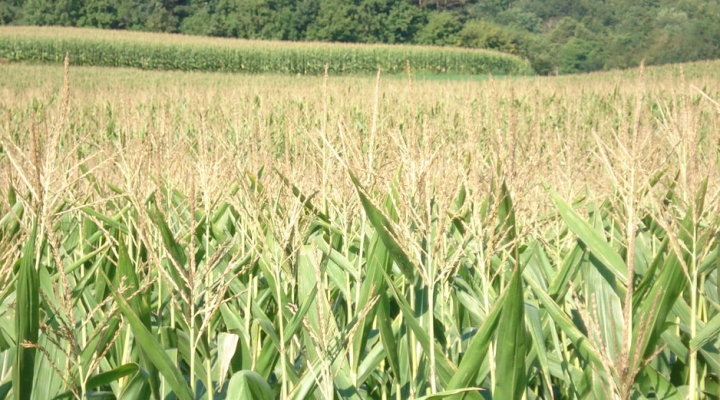 The Ministry of Agriculture of the People’s Republic of China has approved the import of grain produced from corn containing the Enlist trait. (cbertel, Flickr/Creative Commons)

MIDLAND, Mich. — The Dow Chemical Company will launch Enlist™ corn in the U.S and Canada for the 2018 growing season, enabling farmers to access the premier technology to maximize yield by controlling weeds. The Company announced the news today after the Ministry of Agriculture of the People’s Republic of China approved the import of grain produced from corn containing the Enlist trait.

“Enlist is among the largest advanced technology opportunities in Dow’s history, and demonstrates how our innovation drives our growth,” says Andrew Liveris, chairman and chief executive officer, The Dow Chemical Company. “With today’s news, we continue to deliver on the promise of Enlist. This product will answer a significant, pressing and broad market need. Dow is proud to offer this superior solution to farmers across the U.S. and Canada.”

Enlist corn is part of the suite of products in the Enlist system developed by Dow AgroSciences, a wholly owned subsidiary of The Dow Chemical Company. The technology is designed to manage resistant and hard-to-control weeds, a problem that has grown steadily worse since the first glyphosate-resistant weeds were discovered in 2001. Resistant and tough weeds now infest more than 100 million acres of American farmland alone.1

Enlist Duo®, the companion herbicide for use with Enlist corn, cotton and soybeans, is a highly differentiated and effective solution that has been optimized for on-target application using proprietary Colex-D® technology by Dow AgroSciences. Among other benefits, Colex-D technology minimizes the potential for physical drift and provides near-zero volatility.

Enlist corn will be widely available in the U.S. and Canada, and will be sold as both SmartStax® Enlist and PowerCore® Enlist hybrids, creating the leading weed and insect control packages in the industry. The Enlist technology will also be licensed to other seed companies.

“We are very excited to bring the Enlist system to farmers in the U.S. and Canada,” says Tim Hassinger, president and CEO, Dow AgroSciences. “The feedback on the performance during our Stewarded Introduction has been extremely positive, as growers have been very impressed with both the weed control as well as the formulation advancements we have made, reducing the potential for drift and volatility.”

“We appreciate the efforts of the U.S. and China governments under the 100 Day initiative,” says Hassinger. “We look forward to continuing to work with China and their regulatory process for additional trait approvals so we can bring farmers new and much needed technology.”