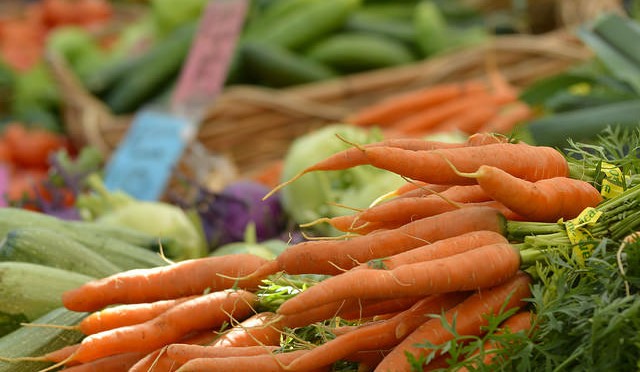 This funding will launch Double Up at independent grocery stores in Alabama, Massachusetts, New Hampshire, New Jersey, and Texas. Work in Alabama and Texas is also supporting a nascent farmers markets network. Federal funding is matched by philanthropic alongside local public support.

“Bringing Double Up to grocery stores means more low-income families get more nutritious food grown by American farmers,” said Oran Hesterman, CEO of Fair Food Network, which developed the Double Up model in 2009 in Michigan. “These stores are anchors of healthy food access in their communities.”

Fair Food Network is a national leader in SNAP incentives and one of the first organizations to bring them to grocery stores. The new funding continues Double Up innovation. In Alabama and New Jersey, Double Up incentives will be integrated with groundbreaking SNAP online purchasing pilots. Projects are also focusing on farm-to-grocer links to ensure strong local and regional produce sourcing, a hallmark of the Double Up model.

This year the Double Up Food Bucks program will be in 24 states, many supported by USDA’s Food Insecurity Nutrition Incentive (FINI) program that was established in the 2014 Farm Bill.

Double Up programs in Arkansas, Arizona, California, Colorado, Hawai’i, and Iowa also received FINI awards this year, alongside a Double Up program in South and North Dakota that will serve Native American communities.

“SNAP incentives are benefitting more people in more places because of FINI,” said Hesterman. “We hope the next farm bill continues to fuel this momentum, which is generating real benefits for American families, farmers, and local grocers.”