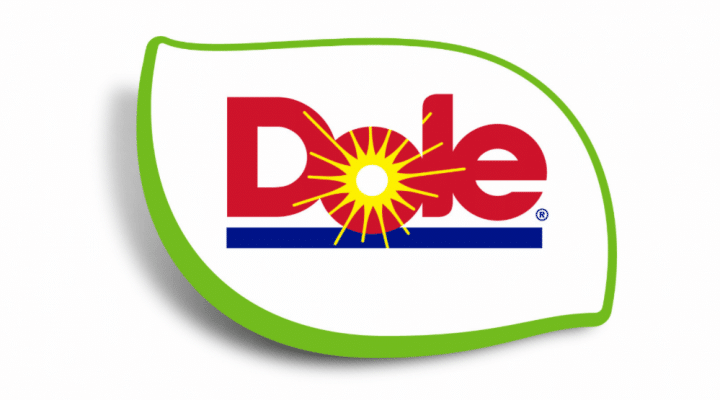 “Food safety isn’t something that affects only this grower or that grower – it affects every grower, it affects every company, and most importantly it affects every consumer. Produce is a healthy option with many health benefits and as an industry we need to ensure that we are producing the safest possible food and investing and following the science is the way for us to do that...,” said Dole Food Company Vice President Food Safety and Quality Natalie Dyenson. (Courtesy Image)

WOODLAND, Calif. — Dole Food Company Vice President Food Safety and Quality Natalie Dyenson is frank about the two-sided coin that motivated her company to contribute $750,000 to Center for Produce Safety’s (CPS) new capital fundraising campaign: much is at stake, and much can also be gained.

“The produce industry has been challenged by a series of food safety issues the past few years,” she said. “Food safety isn’t something that affects only this grower or that grower – it affects every grower, it affects every company, and most importantly it affects every consumer. Produce is a healthy option with many health benefits and as an industry we need to ensure that we are producing the safest possible food and investing and following the science is the way for us to do that.”

Dyenson also stressed much can be gained from CPS’s produce-centric work – not just by Dole, but by the industry in general.

“Selfishly, Dole is a really big, well-known brand, and we want to protect it. We have implemented a lot of [CPS] research in our own program,” she said. “But we also want to protect this industry that is a big part of our identity. The work product that comes out of CPS’s research program is really important for the industry. We want to see that continue, for everyone in our industry.”

Dole’s contribution is the company’s second to a Center for Produce Safety capital campaign; it donated $500,000 to CPS’s 2015 campaign. Dyenson also serves on CPS’s Board of Directors.

CPS launched its latest campaign publicly in January. To date, the center has raised nearly $6,000,000 to fund its work for the next five years. CPS finances produce-specific food safety research, then transfers those research learnings to industry, government and other stakeholders. Most of the research projects it funds are completed within one year.

Dyenson noted that CPS currently has research underway that is designed to answer some of the produce industry’s top food safety questions, from evaluating the effectiveness of various agricultural water treatments and Listeria controls, to assessing the emerging threat of Cyclospora.

“We’re excited about the prospects of some of the projects coming up, and what they will mean for the industry,” she said.

Dyenson also noted how CPS has already helped to change the conversation about fresh produce food safety. “CPS has filled a very important need for the industry,” she said. “It created a forum for industry, regulatory and academia to come together to identify and conduct very targeted and focused research that fills a need for industry, and then provides vehicles for getting that information out.

“I don’t think that food safety in the produce space would have advanced as much as it has had CPS not been around,” Dyenson said.

“Better food safety is better business,” Dyenson said. “We all need to participate in finding solutions.”
Contributions to date

As of April 30, the following companies have generously contributed to CPS’s new fundraising campaign. A current list of contributors can be viewed at www.centerforproducesafety.org/2020-campaign.php.

Many industry organizations have supported CPS since it was founded in 2007. A complete list of contributors to CPS’s 2015 campaign can be viewed at www.centerforproducesafety.org/2015-campaign.php.

About Center for Produce Safety
The 501(c)(3) nonprofit Center for Produce Safety (CPS) focuses exclusively on funding science, finding solutions and fueling change in fresh produce food safety. The center is a unique partnership, bringing together leaders from industry, government, and the scientific and academic communities. CPS funds credible, independent research worldwide, then transfers that knowledge and tools to industry and other stakeholders through an annual Research Symposium (virtual in 2021), its website, webinars, trade press guest columns and other outreach. Since it was founded in 2007, Center for Produce Safety has invested more than $33 million to fund produce-specific safety research. For more information, visit www.centerforproducesafety.org.