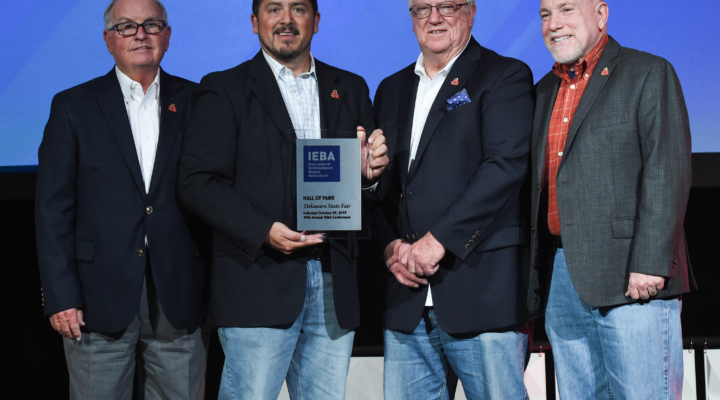 HARRINGTON, Del. — IEBA, the leading trade organization for live entertainment industry professionals, concluded its 49th Annual Conference Oct. 29 with its Honors & Awards Ceremony. The winners of seventeen (17) IEBA Industry Awards, which celebrate those who work tirelessly behind the scenes of the concert business, were announced during the event. A full list of winners is below.