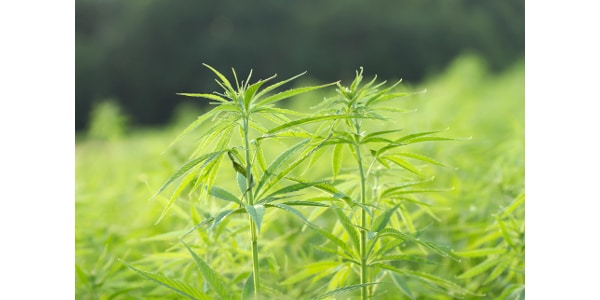 DOVER, Del. — The Delaware Department of Agriculture announced that the USDA approved the state plan submitted for the Delaware Domestic Hemp Production Program. Delaware is now the second state on the East Coast to receive approval to administer a domestic hemp program.

“I want to commend the staff at the Department of Agriculture for putting together a successful plan for smart domestic hemp production in Delaware,” said Governor Carney. “Not only does this help offer another crop for our farmers to produce, but it provides value-added products that will continue to grow small business in our state.”

“The final approval creates opportunities for growers within the state,” said Secretary of Agriculture Michael T. Scuse. “We know that many growers are looking to produce hemp for oil, but as with any farming operation, it is important to diversify to help spread the risk.” Hemp biomass is used to produce clothing textiles, industrial textiles, paper, building materials, and products to support other agricultural industries.

Grown in the United States from colonial days on, hemp was a major crop until the conclusion of World War II. In 1970, the Controlled Substances Act classified hemp as an illicit drug due to its close relationship with marijuana. The 2018 Farm Bill permanently legalized hemp and hemp products, establishing them as agricultural commodities, and removing them from the purview of the Controlled Substances Act.

The Delaware Department of Agriculture received notification from USDA’s Deputy Administrator Sonia N. Jimenez that the plan had been approved. With the approval, Delaware assumes “primary regulatory responsibility for hemp production within its jurisdiction.” Manufacturing of hemp products for human and animal consumption remains under the authority of the U.S. Food and Drug Administration.

“This has been a long time coming, but I am excited that our hard work has paid off and the State Plan has been approved by USDA,” said Plant Industries Administrator Jessica Inhof. “Now we can move forward to finalize the forms and participant guides, as well as the state regulations. I look forward to the 2020 hemp growing season and the future of the Delaware Domestic Hemp Production Program.”

According to Inhof, the Delaware Department of Agriculture will not release registration materials and participant guides to the public until February 7, online at https://de.gov/hemp.

CDFA announces vacancies on the Industrial Hemp Advisory Board
June 15, 2022