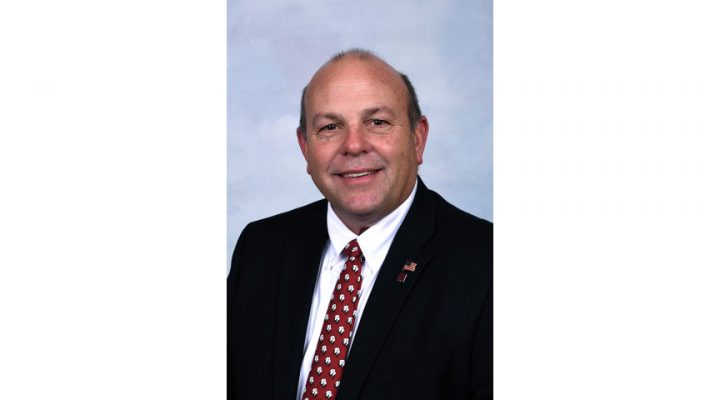 American Farm Bureau President Zippy Duvall said, “This decision about a decade old case sends a strong message to NRCS that the government must play by its own rules and treat farmers and ranchers fairly." (Courtesy of American Farm Bureau Federation)

WASHINGTON, D.C. — A battle over a farmer’s right to use and care for his own land is one step closer to being resolved. A determination by the director of USDA’s National Appeals Division admonishes the Natural Resources Conservation Service for failing to obey its own rules, favoring a farmer who battled NRCS for more than a decade. The decision is a welcome signal that concerns from across the countryside about NRCS conservation compliance are being heard.

In 2010, the NRCS determined that Illinois farmer Kurt Wilke and his family could not maintain and farm their land, claiming it contained wetlands, despite documentation to the contrary. An administrative judge ruled against the NRCS, but the agency repeatedly filed the same findings, forcing Wilke to fight the issue in court four times over more than a decade. Each time, an administrative judge ruled in Wilke’s favor. Wilke’s case is not unique. In 2019, the American Farm Bureau Federation called on USDA to ensure fair treatment of farmers and ranchers by NRCS, highlighting Kurt Wilke’s case and others. AFBF called for due process in enforcement of conservation and a transparent decision-making and appeals process.

AFBF welcomes the NAD director’s decision, which clears the way for Wilke to be reimbursed for tens of thousands of dollars in legal fees incurred while fighting for fair treatment. The NAD director found that the NRCS ignored its own standards in determining what constitutes a wetland, stating, “NRCS’s decision to disregard evidence affected the accuracy of its calculation.” The ruling continues, “Because NAD determined that NRCS’s scopes and effect analysis did not follow federal regulations or established procedures, NRCS cannot now argue that it did so.”

American Farm Bureau President Zippy Duvall said, “This decision about a decade old case sends a strong message to NRCS that the government must play by its own rules and treat farmers and ranchers fairly. Farmers work hard to ensure America’s families have access to healthy, affordable food while protecting the resources in our care. We understand the importance of following environmental rules, but we expect fair enforcement of those rules. We hope this marks the end of NRCS ignoring facts and procedures. We look forward to conservation being a partnership between NRCS and farmers.”

The NAD director’s decision follows a unanimous ruling by the Court of Appeals for the Seventh Circuit in USDA v. Boucher, which sternly rebuked NRCS conservation program enforcement in 2019. In the court’s words, “USDA repeatedly failed to follow applicable law and agency standards. It disregarded compelling evidence showing that the acreage in question never qualified as wetlands that could have been converted illegally into croplands. And the agency has kept shifting its explanations for treating the acreage as converted wetlands. The USDA’s treatment of the Bouchers’ acreage as converted wetlands easily qualifies as arbitrary, capricious, and an abuse of discretion.”

The Seventh Circuit Court ruling in USDA v. Boucher can be found here.