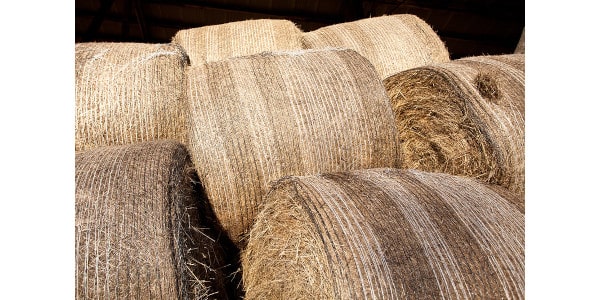 “As received” and “dry basis” columns, may make a feed report look daunting, but understanding and using both is critical to getting the most out of your feed. (Håkan Dahlström via Flickr)

NORTH PLATTE, Neb. — Having hay tested for nutrient quality is critical in getting the most out of the feedstuffs you have. Once the results come back, the next step is understanding the report you’ve received.

The first thing we notice on most feed or hay tests are the results are given in two different groups or columns. One is labeled along the lines of “as received” or “as fed” and another “dry basis.” Understanding the difference in these two columns is key to properly using the information provided when feeding your livestock.

So why bother with “dry basis” if we don’t use it to figure feed amounts? Because when it comes to comparing feeds and finding the correct ratios in a ration, we need to compare things on an equal playing field.

For example, we could have a forage test on hay and silage come back as equal on a dry basis for energy, meaning that both feeds would provide the same amount of energy if dried out and fed. For the hay, this is pretty close to reality, but the silage contains much more water as is.  Because of this, we would have to feed quite a bit more silage than hay to reach the same amount of energy in the ration, simply due to the extra weight from water.

“As received” and “dry basis” columns, may make a feed report look daunting, but understanding and using both is critical to getting the most out of your feed. 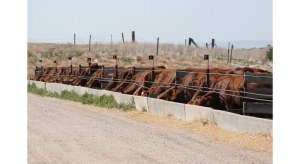 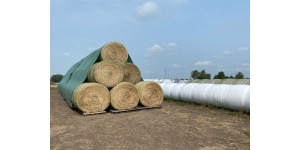