Home » Deciding whether to keep shrimpers shut down
fishing 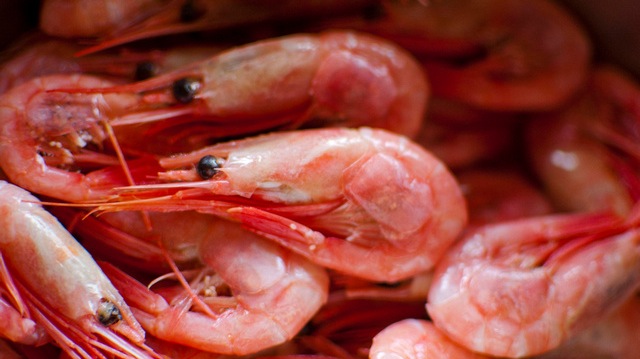 Scientists say environmental conditions have been inhospitable for the shrimp off of New England. (AnneCN, Flickr/Creative Commons)

An arm of the Atlantic States Marine Fisheries Commission plans to meet on Nov. 29 in Portland to determine specifications for the 2018 fishing year. The fishery was shut down in 2013 amid concerns about poor reproduction and declining population.

The shrimp have been largely unavailable to American consumers since the shutdown, though they are also harvested by Canadian fishermen. They were a popular winter seafood item before the fishery was closed. Fishermen also formerly brought some to land in Massachusetts and New Hampshire.

Scientists say environmental conditions have been inhospitable for the shrimp off of New England.

All razor clamming closed from the Columbia River to the California border
October 3, 2022