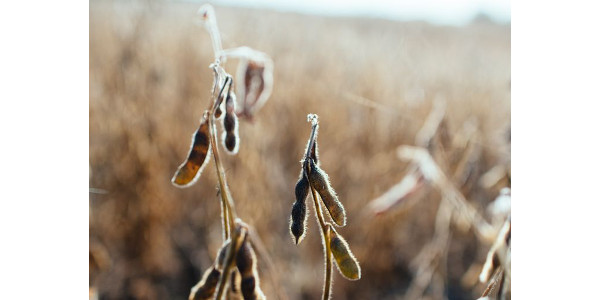 USB is composed of 78 farmer-leaders who oversee the investments of the soybean checkoff on behalf of all U.S. soybean farmers. (Kelly Sikkema/Unsplash)

USB is composed of 78 farmer-leaders who oversee the investments of the soybean checkoff on behalf of all U.S. soybean farmers.  Checkoff funds are invested in the areas of animal utilization, human utilization, industrial utilization, industry relations, market access and supply. As stipulated in the Soybean Promotion, Research and Consumer Information Act, USDA’s Agricultural Marketing Service has oversight responsibilities for USB and the soybean checkoff.You are an eligible candidate if you are:

To be considered for the national leadership position, interested farmers need to submit a USDA Background Information Form to the SDSRPC office before the April 20, 2022 deadline. To obtain this form, contact Becky Cypher at the South Dakota Soybean Research & Promotion Council office at 605.330.9942.

The SDSRPC board will submit to the U.S. Department of Agriculture two first preferred choice nominees and two second preferred choice alternates for the open positions.  The Secretary of Agriculture will make the final appointments.  USB and USDA do not discriminate based on race, color, national origin, religion, sex, disability, age, marital status, or political beliefs.  The chosen individuals will begin serving a three-year term in December 2022.  Each individual appointed is eligible to serve a total of three consecutive terms.

For more information about the United Soybean Board, visit www.unitedsoybean.org.