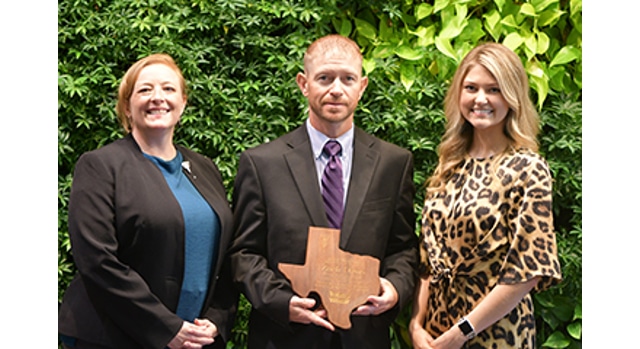 “County extension agents play an important role in educating wheat producers and providing them with the resources to increase their yields and efficiency,” said Rodney Mosier, Texas Wheat Producers executive vice president. “Davis is known for his consistent outreach to wheat producers in his county. His dedication to the wheat industry has been invaluable, not only to producers in Hill County, but throughout the area and state.”

Davis utilizes several mass media outlets, including a radio program that has reached 90,000 listeners, news articles in the local paper and a quarterly newsletter to enhance his educational outreach to producers in his area. He also showed adaptability when field days were cancelled in 2020 due to the coronavirus by scheduling online programs for producers.